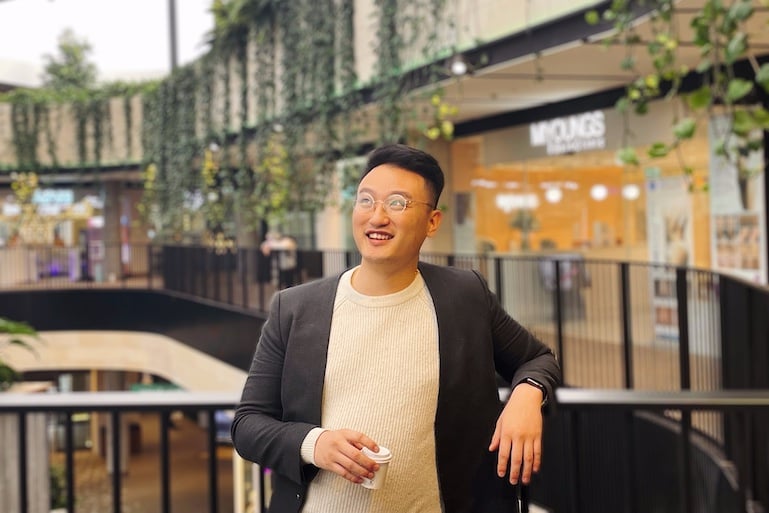 A Sydney startup that wants to make it easier for people to become publishers has raised $500,000 in pre-seed funding.

The round was backed by Tim Duggan, co-founder of Junkee Media, Startmate and Australian deep-tech VC Boson Ventures.

Storipress claims it is making digital media easier is created by giving aspiring publishers the tools they need out of the box, without code and the ability to process revenue with a built-in payment rails.

While WordPress has been the predominant publishing platform for new media digital companies and bloggers, rivals such as Joomag, Wix and Readz have also become major players, alongside sites such as Medium.

Storipress cofounder and CEO Alex Pan said every business is now a media company and they are lowering the bar to starting a media business.

“It’s where the next generation of  media startups start life, but with the added benefit of scaling to hundred-person  writing teams,” he said.

“Storipress benefits everyone involved in the publishing experience by meeting publisher needs first. When all publishers are empowered to succeed, the entire media ecosystem wins.”

Duggan, now chair of the Digital Publishers Alliance, said he was intrigued by Pan’s “big, clear-headed vision” to make professional publishing accessible to everyone

“I’ve watched as  he and the team have taken an impressive, publishing-first  approach that is genuinely no code, adds innovative workflow management tools and is way more user-friendly than anything else  on the market,” he said.

“This can really help anyone become a publishing powerhouse in just a few minutes, and I’m excited to see where it could go over the next few years.”

The startup’s play comes as new digital players grapple with the potential of web3 and the ability of content creators to monetise their talents to carve out new media niches.