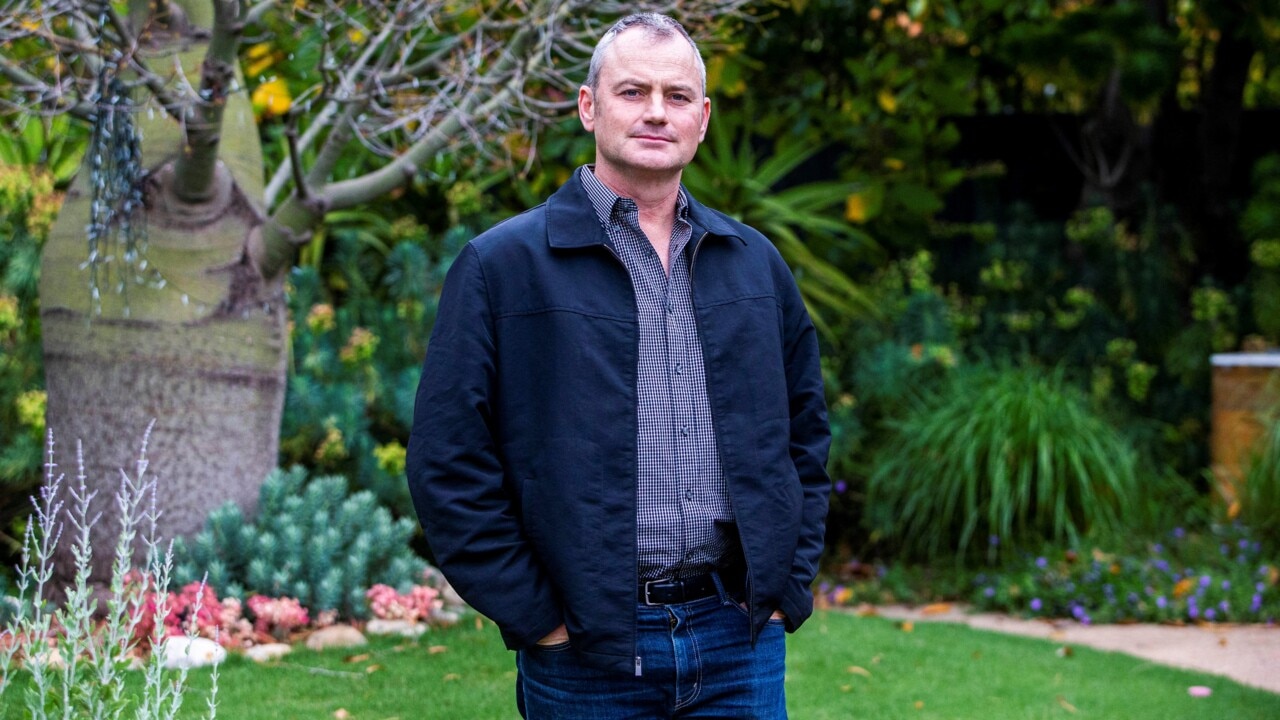 “If we apply the same standards that Simon Holmes a Court applies to everyone else,” Mr Falinski told Sky News host Peta Credlin.

“He would be stepping down now, he would be repaying the money and frankly, I think they would be under complete and utter investigation.

“If anyone in Australia today puts integrity and Climate 200 and all these fake independents in the same sentence, it has to be with a question mark after the end of it … because this is just a joke.”