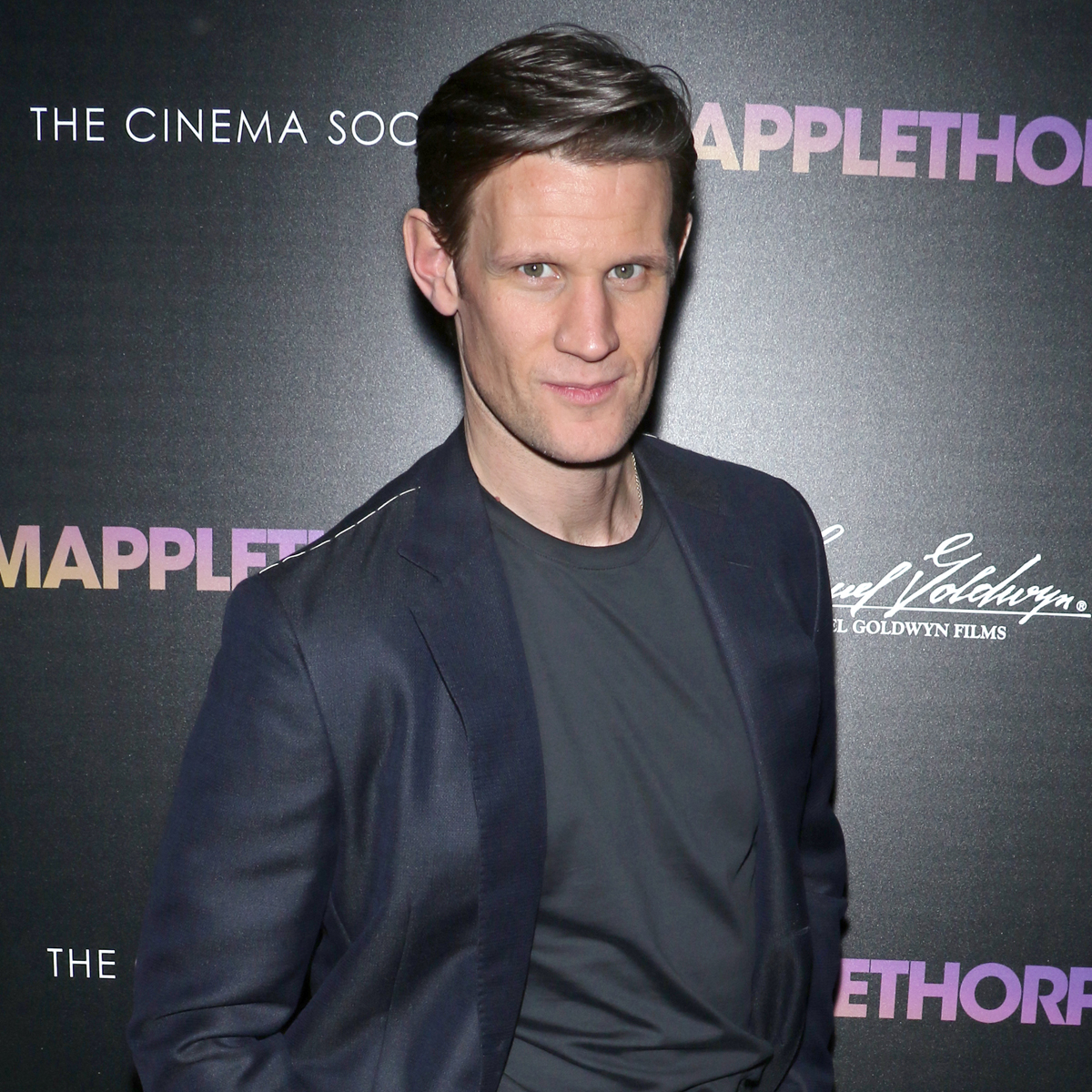 Matt Smith is getting in on the action—and not just the fighting kind.

The House of the Dragon star confirmed he has a fair share of sex scenes in the upcoming Game of Thrones spin-off, premiering Aug. 21 on HBO. “Slightly too much,” he told Rolling Stone Aug. 4, “if you ask me.”

Of course, Smith saw the original series, which was criticized for being so graphic, so he understood that there’d be scenes of this nature. However, as he put it, “You do find yourself asking, ‘Do we need another sex scene?’ And they’re like, ‘Yeah, we do.'”

At the end of the day, Smith accepted that this is just a part of adapting George R.R. Martin‘s books, which are just as graphic, if not more. “I guess you have to ask yourself: ‘What are you doing? Are you representing the books, or are you diluting the books to represent the time [we’re living in]?'” he reasoned. “And I actually think it’s your job to represent the books truthfully and honestly, as they were written.”