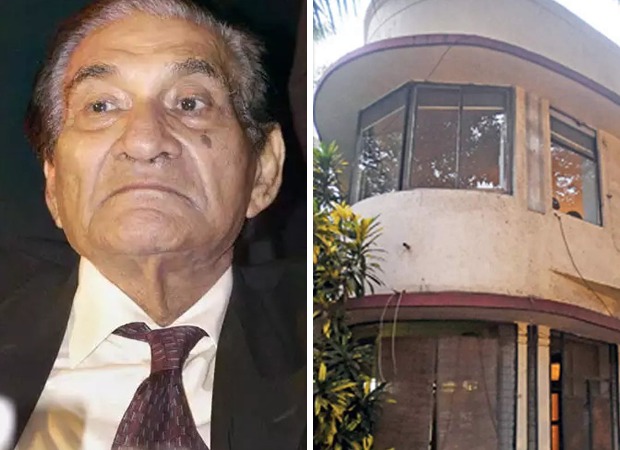 BR Chopra, who is known for some cult films like Waqt, Naya Daur, The Burning Train, and the iconic TV show Mahabharata, passed away in 2008. Now, a decade and half later, reports state that his iconic residence located in the prime area of suburban Mumbai, Juhu-Tara road, is purchased by the realty developer, K Raheja Corp for a whopping Rs. 182.76 crores.

According to these reports, the Raheja Corporation bought the property from Renu Ravi Chopra, daughter in law of late BR Chopra and wife of Ravi Chopra under their subsidiary firm Feat Properties Pvt. Ltd.  Documents present in real estate data portal revealed that Raheja Corp paid Rs. 11 crore for registration of property and that the deal was sealed in the last week of last month, on May 27. As for futuristic developments, K Raheja Corp is reportedly aiming at building premium and luxurious residences under K Raheja Corp Homes.

BR Chopra not only conducted most of his businesses from this property but he also breathed his last in this place. The bungalow in question is a 25000 sq.ft property that is spread across an acre of land, and is set amidst one of the most sought after areas. The residential constructions around in this area enjoy the view of Arabian Sea and also has well-developed and established infrastructure along with easy access. Juhu, along with Bandra, in western Mumbai is considered to be one of the prime luxurious areas of the maximum city and has stars like Amitabh Bachchan, Ajay Devgn, Hrithik Roshan, Akshay Kumar, Varun Dhawan, among others living in the locality.

Also Read: When Nitish Bharadwaj, Roopa Ganguly consoled Firoz Khan aka Arjuna who was left in tears on last of Mahabharat shooting