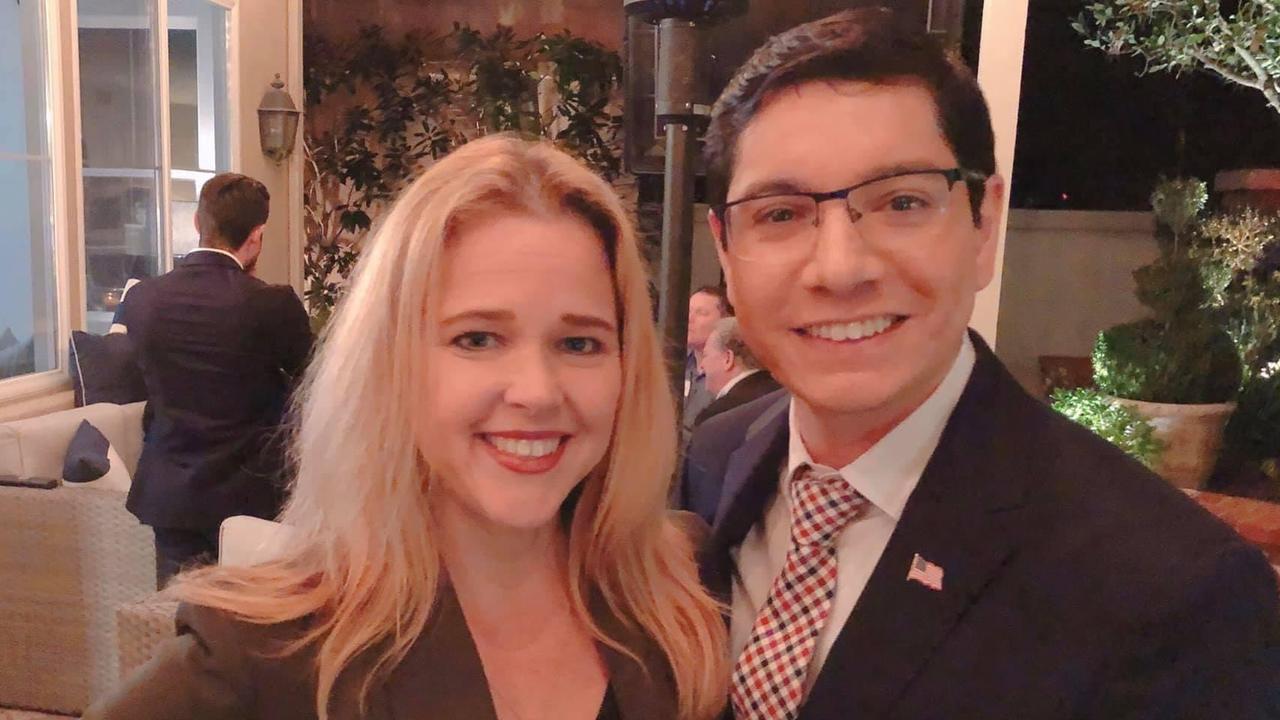 A Republican official who opposed vaccine mandates died of complications from Covid-19, with her death quickly mocked by pro-vaxxers online.

Kelly Ernby, a deputy district attorney in Orange County, California, who opposed vaccine mandates, died of complications from the coronavirus earlier this week – with her death quickly mocked by vaccine supporters on social media.

Her husband confirmed she was unvaccinated, according to the San Francisco Chronicle.

“She was NOT vaccinated,” he reportedly wrote on Facebook in response to someone who claimed she had been. “That was the problem.”

Ernby joined the DA’s office in 2011, according to FOX 11 in Los Angeles. She was 46 years old when she died and was poised for another run for a state assembly seat after losing in a primary in 2020, FOX 11 reported.

“Guess she won’t be running for anything, anymore,” one person wrote on her Facebook page, “Kelly Ernby for Assembly”, after the news of her death.

A couple of others added a GIF of Charles Darwin giving a thumbs-up, a likely reference to the “Darwin Awards”, which mocks the way some people have died as proof of Darwin’s “survival of the fittest” evolutionary theory.

A third person wrote, “2022 is the year the very stupid are taken out by mother nature.”

Some also took to her Twitter to mock her death, leaving comments under her last post in early December before she fell ill.

“The schadenfreude is delicious,” one user said while another suggested she was the “winner of the Herman Cain Award”.

Cain, a Republican who ran for president in 2012, died in 2020 of coronavirus complications.

Another person posted a meme that said, “Why argue with an anti-vaxxer when you could just wait.”

Other anti-vaxxers who have died from the virus have faced similar remarks on social media.

Not everyone was cruel in the comments, however. Many who disagreed with her political stances still offered condolences and others suggested her death should be an example of the importance of vaccines.

“I feel bad for your loss. Get vaccinated all,” a commenter wrote on her husband’s Facebook page.

Another wrote on his page, “I‘m sorry for your loss, and TY for clarifying her unvaccinated status. Too bad you couldn’t persuade her to take it.. May her memory be a blessing. Stay safe yourself!”

A Facebook user who said she was Ernby’s sister said most of their family was vaccinated and asked people to let them mourn in privacy, according to the Orange County Register.

Many of Ernby’s colleagues mourned her death on social media.

The chairman of the Greater Costa Mesa Republicans, Ben Chapman, tweeted, “My heart is broken and I‘m in tears. I lost a dear friend to Covid complications. I love you @KellyErnby! You’ve been nothing but an inspiration to many of us here in Orange County,” according to the San Francisco Chronicle.

Don Wagner, an Orange County supervisor, said he never heard her tell people not to get vaccinated, according to KNBC-TV in Los Angeles.

“Everything I heard was, ‘Make an informed decision. It is your decision to make,’” he said.