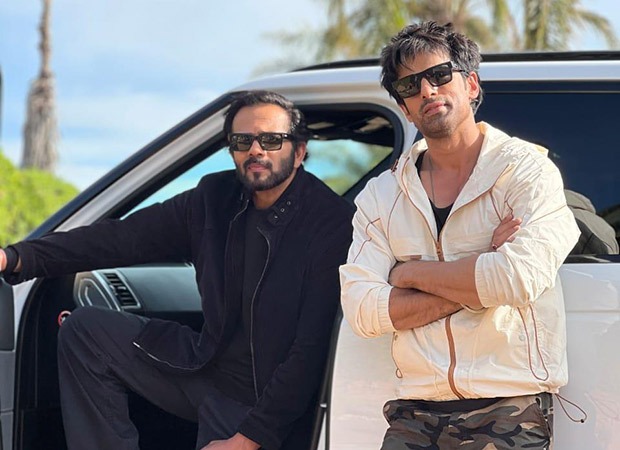 Mohit Malik is currently in Cape Town shooting for Khatron Ke Khiladi 12. While the actor is doing his stunts religiously, news from the sets came in that host Rohit Shetty has called him a silent killer. And while Rohit Shetty has always been the ever encouraging host, Mohit seems to have forged a bond with the filmmaker and stunt master that he says he will cherish for a lifetime.

Appreciating the support that contestants often receive from host Rohit Shetty, Mohit went on to talk about how he always stands by the contestants like a wall during stunts, which is a huge deal for them. Speaking about it, Mohit revealed, “There is a lot of faith in Rohit Sir, because he is always there, standing right next to you while you are performing your stunt. That really helps you find your way to perform better. It also lessens any reservations that there are about the stunt going wrong. We know in our hearts that Rohit Sir will be the first one to help us out.”

When asked about his bond with Rohit Sir, he revealed, “I have a great bonding with him. He is very warm, very approachable, and the way he guides you before every stunt is amazing. He and I have talked a lot about a lot of things and conversations come easy to the both of us.”

Rohit Shetty had reportedly called Mohit a silent killer, given how the latter has been performing well on the show. Elated at the title, Mohit added, “Yes, he did call me a silent killer and that has really given me a boost because I do not want to let him and myself down now. It has motivated me to do more than my 100% in every stunt.”

Also Read: Khatron Ke Khiladi 12: Rajiv Adatia is covered in worms and cockroaches; Rohit Shetty clicks a selfie with the contestant during the stunt