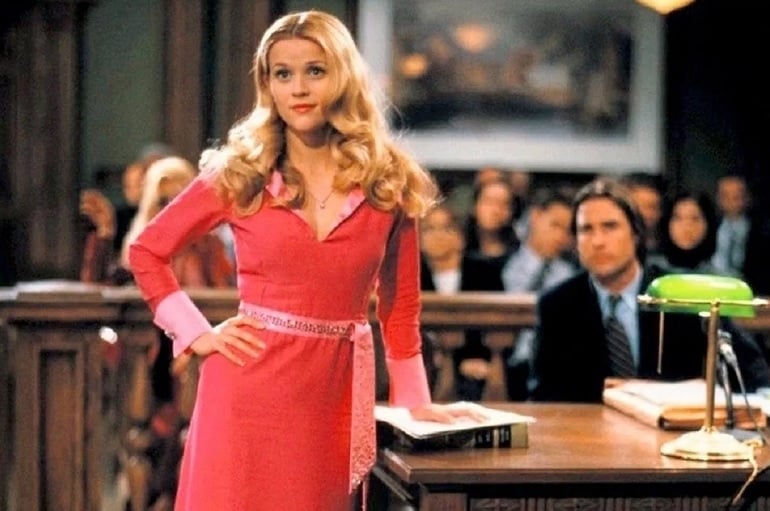 Sydney VC AirTree Ventures also once again chipped in, having invested in last August’s A$16.2 million Series A, as well as a A$2.3 million pre-series A last May. LawVu’s other investors include US-based Shasta Ventures and NZ Growth Capital Partners.

It helps in-house legal teams modernise their work flow for the digital age and has been focused on rapid growth in the US market.

The ongoing investment from Insight Partners follows other recent large investments in Australian and New Zealand startups. Last year, the VC led a $140 million series E in Employment Hero and in May, led a $95 million round into Sydney unicorn SafetyCulture.

In April, Insight tipped the entire US$172.5 million (A$222m) of the first external capital for Brisbane software startup Octopus Deploy.

The business now has contracts with companies such as Telstra, AMP, Linktree, Expedia, PwC and San Francisco tech company Instacart, and now operates in more than 30 countries, including Australia and the UK.

LawVu is a cloud-based platform built specifically for in-house legal teams to provide them with the technology tools they need, managing contracts, documents, e-billing, outsourced work, and reporting from one cloud-based, secure and connected platform.