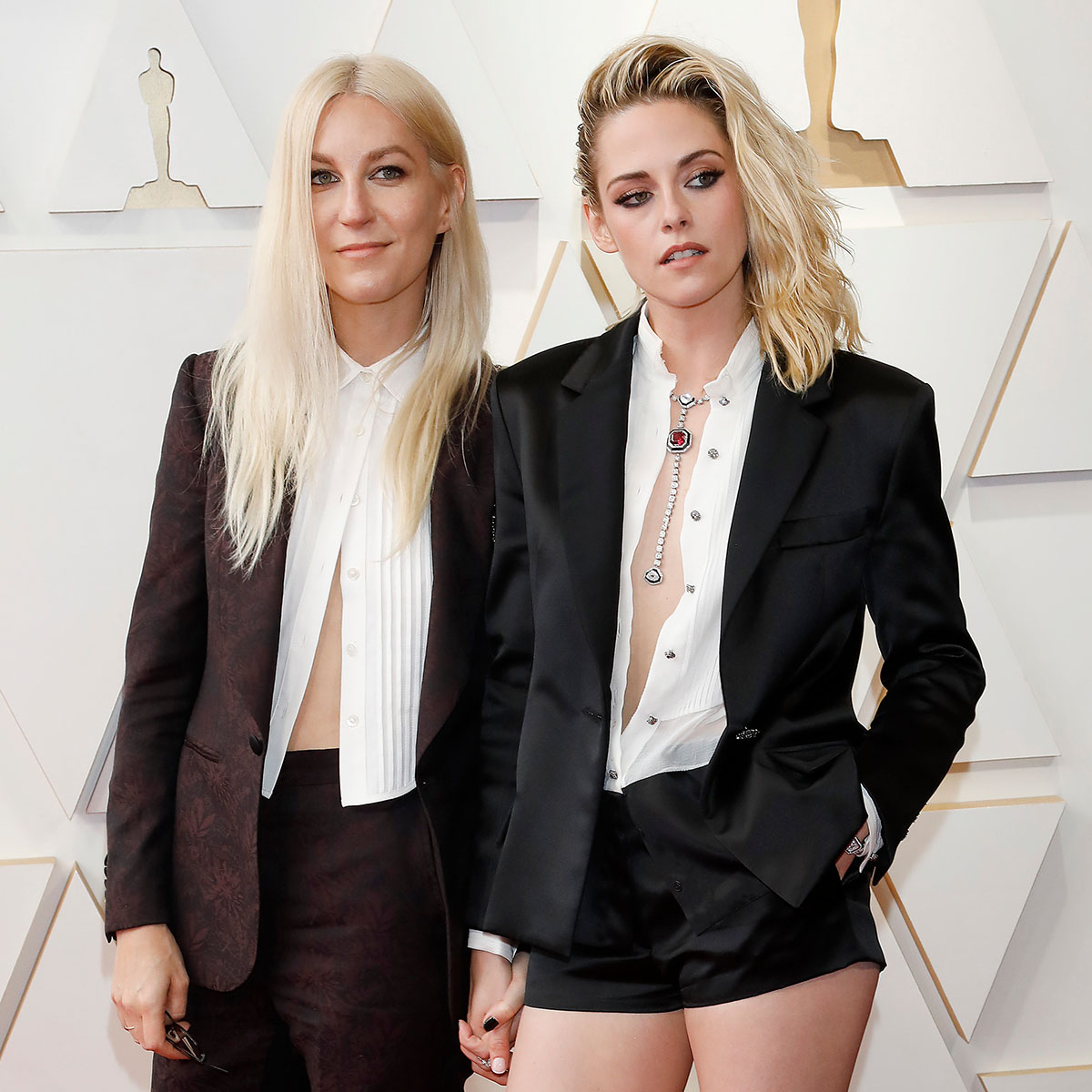 To commemorate Kristen’s 32nd birthday on April 9, Dylan took to Instagram to share a heartwarming tribute to the Spencer star. “Another one around the sun and you’re out here getting flyer every year,” she wrote. “Time looks good on you, dude.”

Dylan then adorably concluded her post with a sweet declaration of love, writing, “Ya know, as they say in the toons, ‘awooga.'”

In addition to her message, Dylan also shared a photo of what appears to be her and Kristen leaning in for a kiss in front of a large birthday cake covered in candles. Behind the couple, a few of their friends can also be seen holding their phones, seemingly recording the fun festivities.

Kristen’s birthday bash comes less than two weeks after the couple, who got engaged in November 2021, was seen attending multiple 2022 Oscars events together.