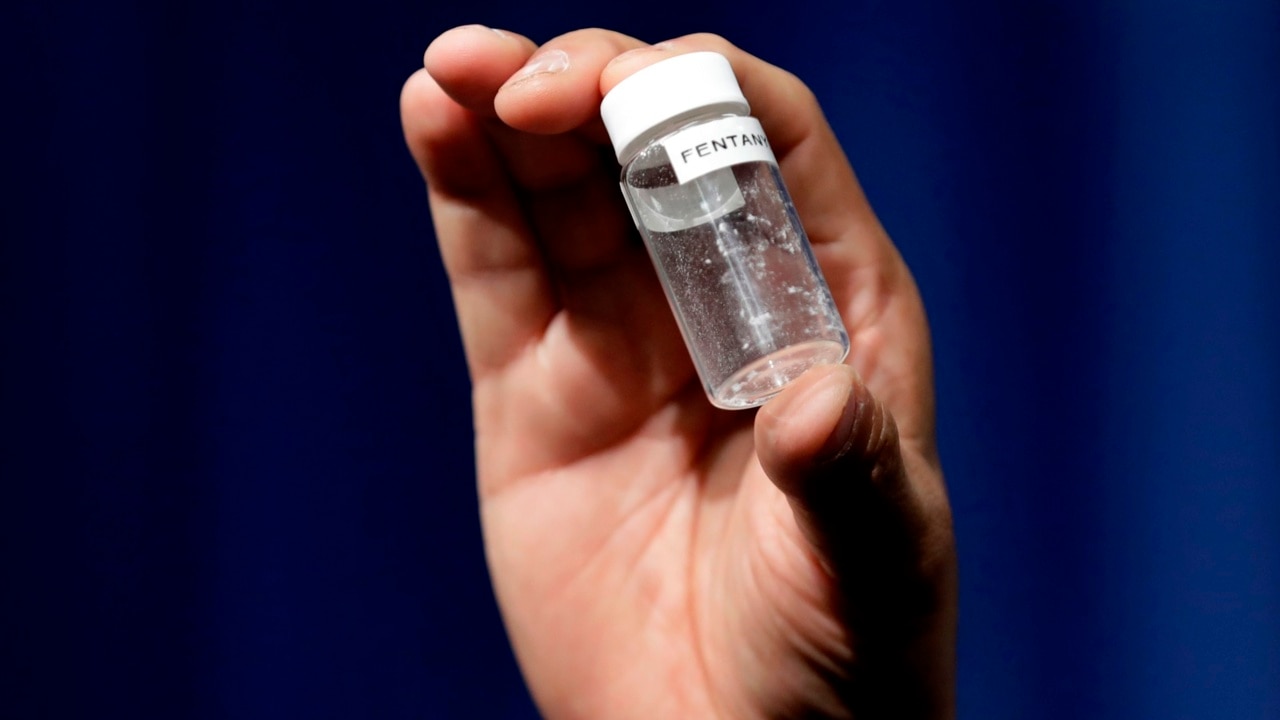 The largest shipment of opioid fentanyl ever detected in Australia has been seized by the AFP, following a joint operation with the Australian Border Force.

“So to have a detection that’s 11 kilograms pure is just quite frankly extraordinary,” he said.

“The audacity of the group behind this is just quite frankly outrageous.”