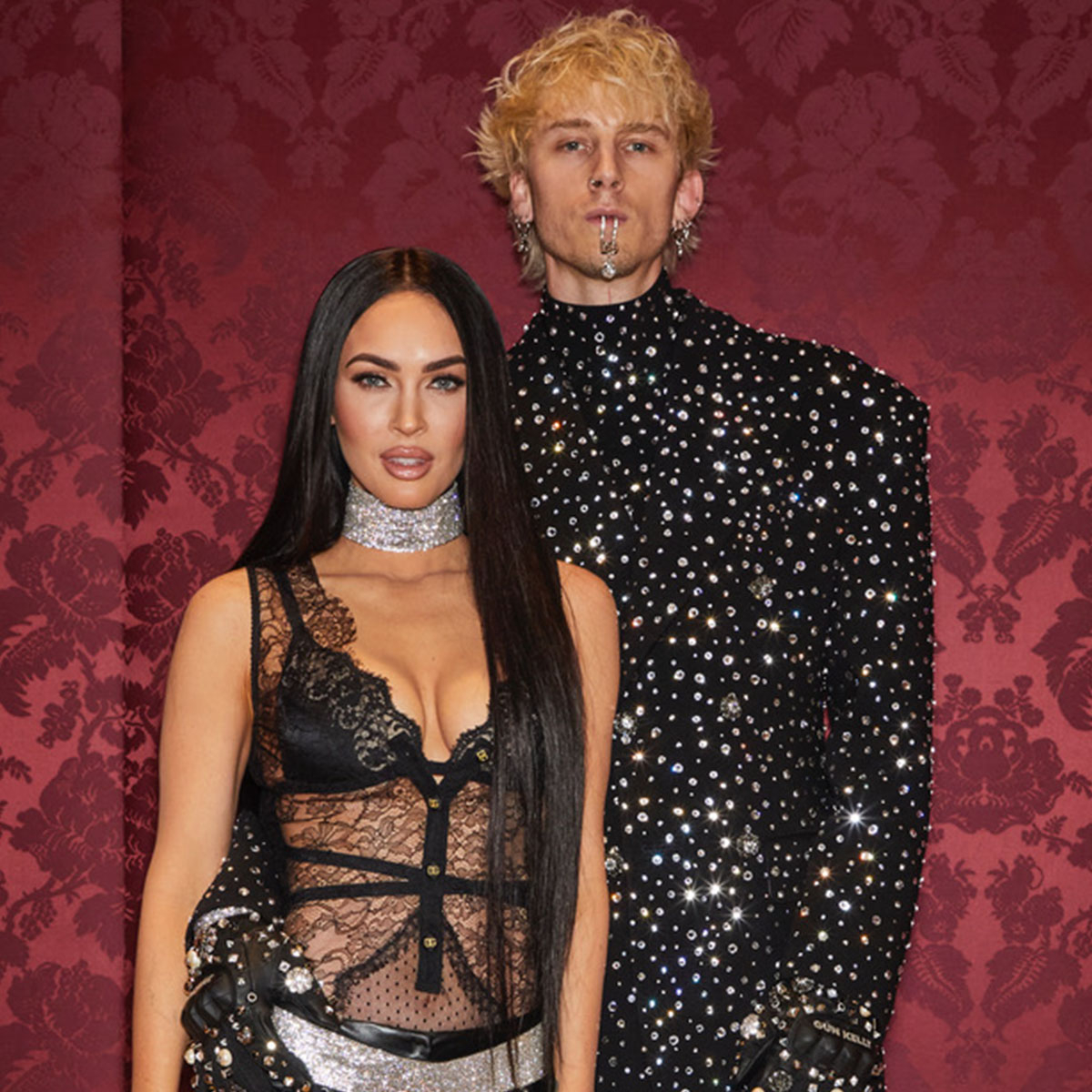 Fans got a front row seat to Machine Gun Kelly‘s proposal to Megan Fox when the Jennifer’s Body star posted a stylized video of the romantic event to Instagram on Jan. 12.

Despite the magical moment being captured from multiple angles, the “Bloody Valentine” singer, 31, is clearing up any speculation that he hired professional help.

“I just recorded it on my cell phone. It wasn’t like we had photographers or anything,” MGK insisted to Vogue in a joint interview with his fiancée. “It was just like me setting my phone against a cup.”

And while Megan said she doesn’t “really look at social media,” the twin flames decided to release the video on Instagram as a way to put the news of their engagement out themselves.

“We released it to control the narrative,” explained MGK, whose real name is Colson Baker. “As opposed to someone just catching a weird cell phone picture of a ring on our hand and being like, ‘whoa!'”