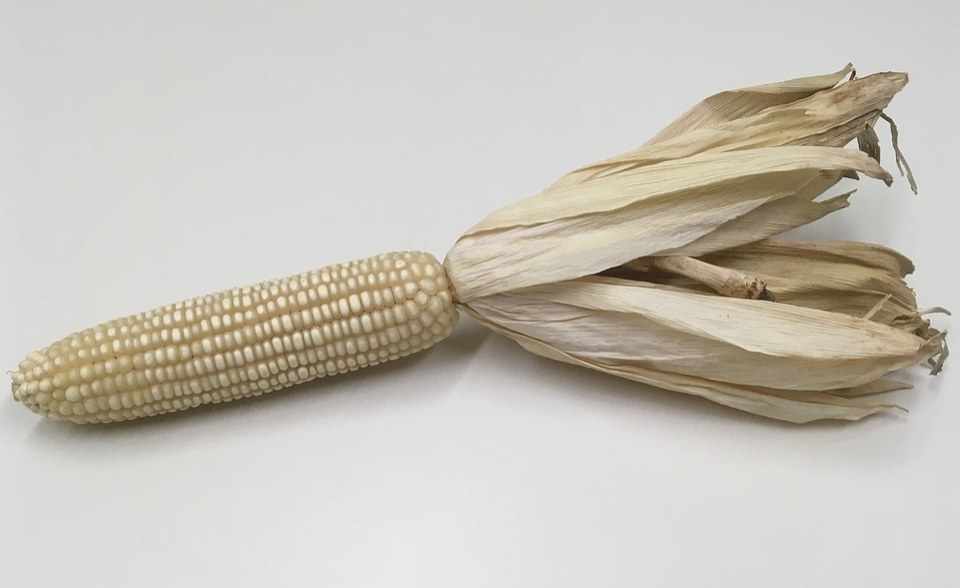 Government fears this year the country will experience maize production reduction by 14 percentage.

This follows the first round of agricultural production survey.

Grecian Lungu, spokesperson for Ministry of Agriculture, apart from a reduction in the maize production , the survey has also showed a decrease in rice production by 6 percent , sorghum 0.4 percent and beans 3 percent.

On the other hand Lungu said there is an increase in soya production by 14 percent and millet by 2 percent.

Lungu said the first Round of the Agriculture Survey is based on intentions and the impact of the floods and other natural disasters will be reflected in the second round crop estimates which will come out this month.

The Ministry will also carry out third round of agricultural production estimate survey which will determine actual production and confirm whether Malawi will be food secure at both household and national levels.

Since November 2021 to early January 2022 the country did not receive good rainfall and this is expected till March 2020.but things changed towards the ned of January.