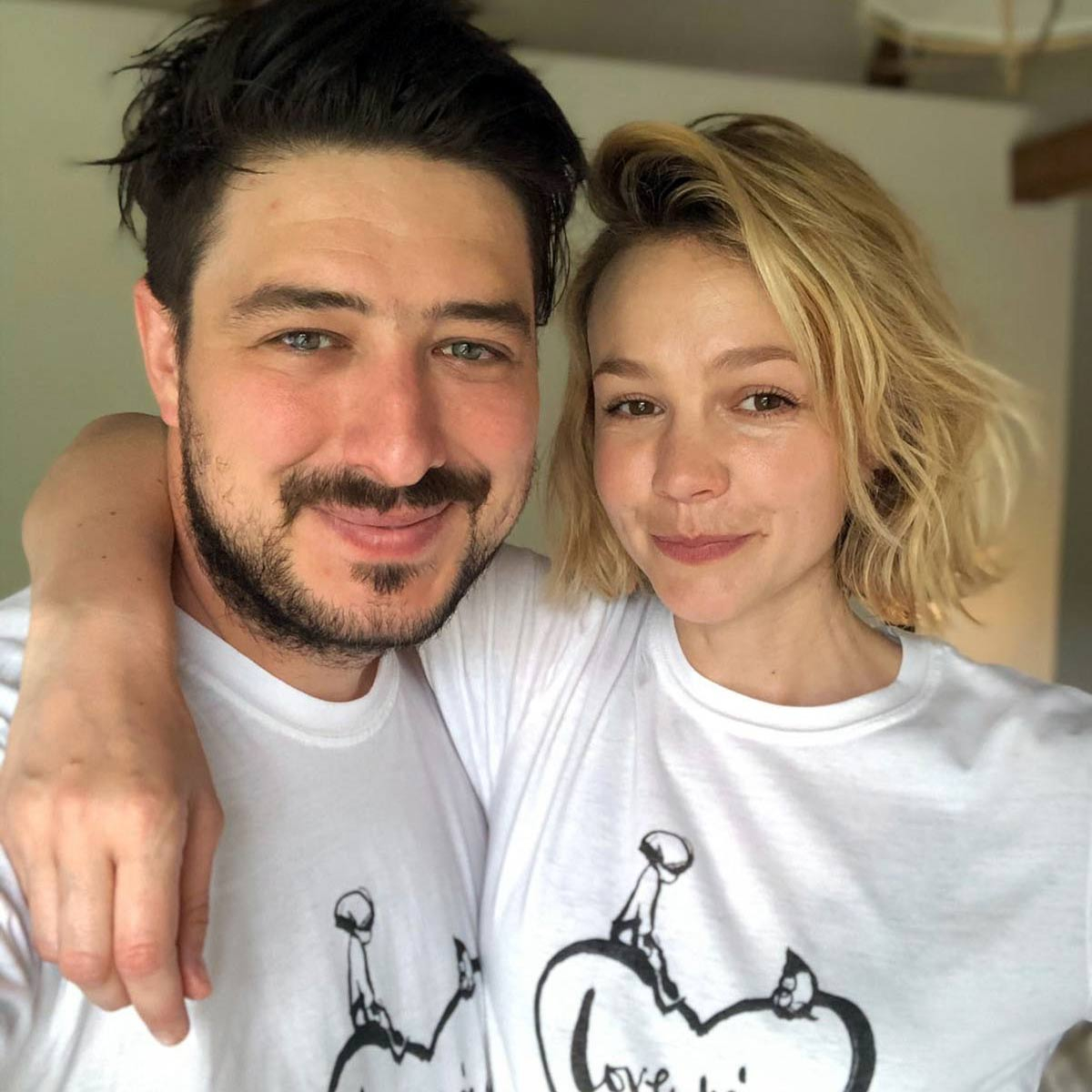 Two things you don’t see too often: Steven Spielberg directing a music video and Marcus Mumford posting a snap with Carey Mulligan on the ‘gram.

In a July 18 Instagram post, Marcus shared a behind-the-scenes look at his music video for “Cannibal,” which Steven directed and filmed on his iPhone.

In one shot, the Mumford and Sons artist posted with his wife Carey, who even lent a hand on the project, in front of a blue curtain with more of the crew.

“On Sunday 3rd July in a high school gym in New York, Steven Spielberg directed his first music video, in one shot, on his phone,” Marcus wrote.

Marcus noted that he has been “overwhelmed by the support of the people around me” while working on the history-making music video.

“I cannot hope to express all of my gratitude,” he wrote. “When people get it, it blows my mind”