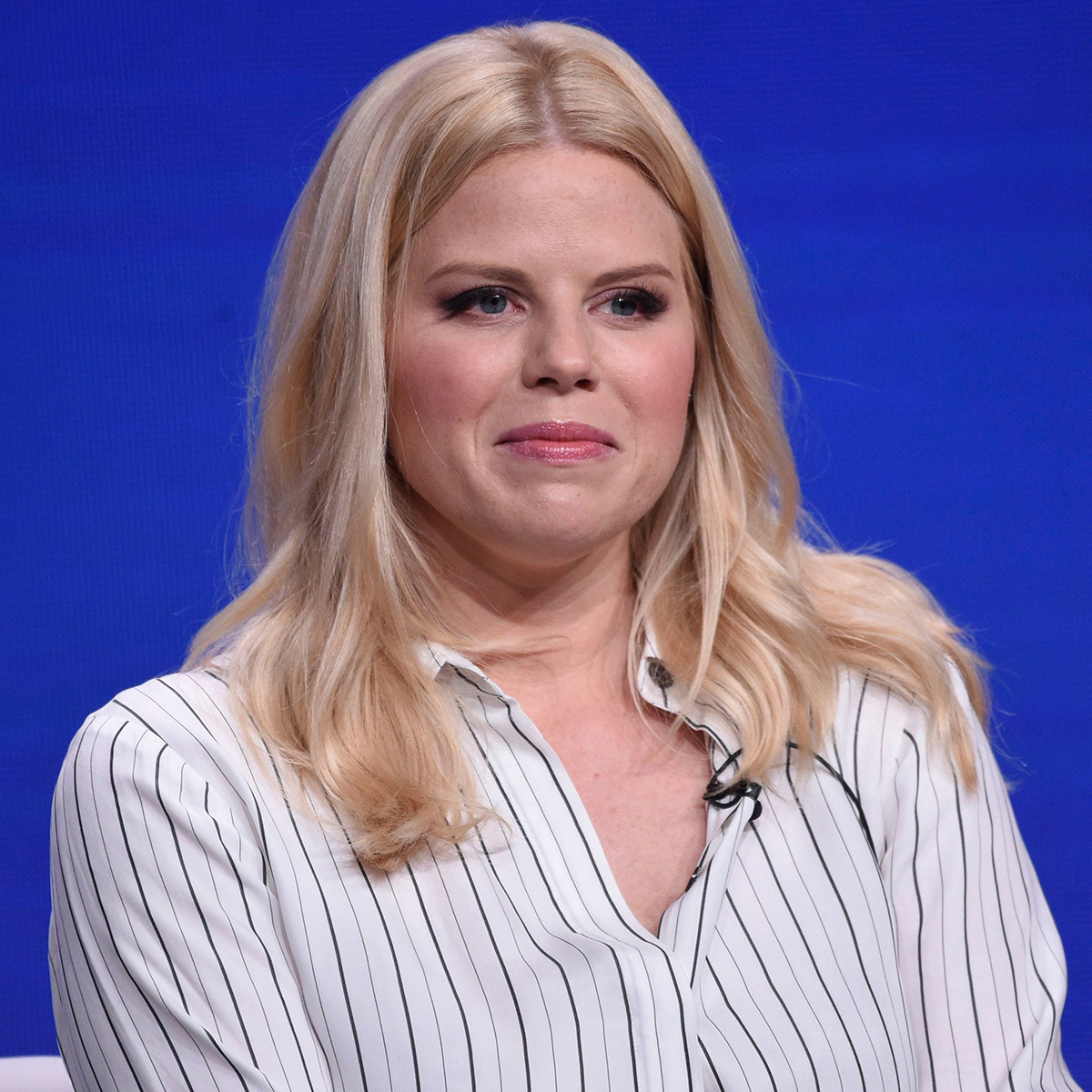 Megan Hilty‘s family is honoring their loved ones after a deadly plane crash.

On Sept. 6, the United States Coast Guard confirmed nine passengers had died after a sea plane crashed into the waters of Mutiny Bay off Whidbey Island in Washington.

Three of the passengers onboard included Megan’s sister Lauren Hilty, her brother-in-law Ross Mickel and the couple’s child Remy Mickel.

After the Sept. 4 crash, Ross’ family members released a statement to KING 5 and confirmed Lauren was pregnant with a baby boy at the time of the crash.

“We are deeply saddened and beyond devastated at the loss of our beloved Ross Mickel, Lauren Hilty, Remy and their unborn baby boy, Luca,” the statement read. “Our collective grief is unimaginable. They were a bright and shining light in the lives of everyone who knew them. Although their time with us was too short, we will carry their legacy forward.”