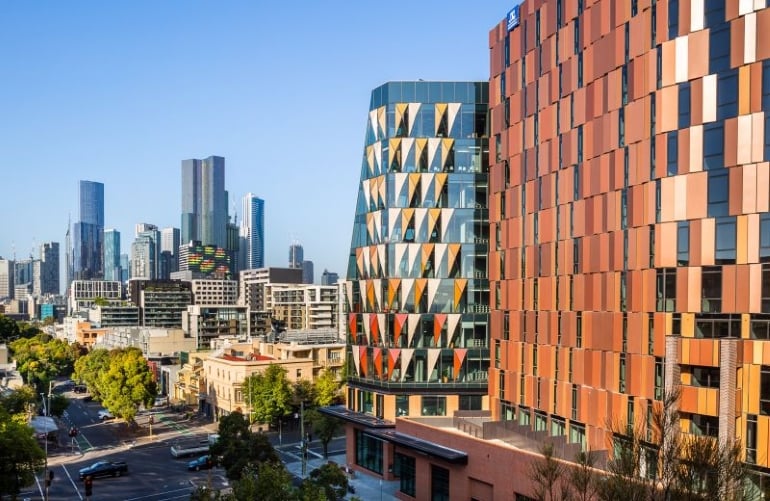 The University of Melbourne is launching two new major investment funds, worth a combined $115 million, to help researchers commercialise their work in new startups.

The $15 million University of Melbourne Genesis Pre-Seed Fund, established in conjunction with Breakthrough Victoria, will provide funding for early-stage research, ideas and new technologies and will facilitate access to University networks and mentoring to create seed-fund-ready companies.

Up to 20% of this funding can be invested in social purpose ventures.

Government-owned Breakthrough Victoria will invest $7.5 million in the Genesis fund, with funding matched by the University of Melbourne.

Breakthrough Victoria Chair John Brumby said the fund will amplify and accelerate the support for commercialisation of important research from the University of Melbourne.

“The Genesis Pre-Seed Fund reinforces Breakthrough Victoria’s strategy to support investment so that research with strong commercial potential does not falter during the early stages,” he said.

Expressions of Interest are already open for Genesis Pre-Seed Fund for students and alumni interested in creating a startup or if they have already taken this first step towards commercialising university IP. They plan to open the fund to investing later this year.

Wylie said it “is one of the most exciting things we’ve ever done” in venture capital.

It will invest in high-potential Melbourne Uni-affiliated startups, providing support from the seed stage through to pre-IPO. A material portion of the net profit will be invested in university research, early-stage commercialisation and social enterprises.

The Tin Alley Ventures Fund has been designed to tap into the strong interest and expertise of University alumni, strategic partners and friends to help early-stage companies succeed. It currently has $50 million in commitments towards a minimum $100 million target, including a cornerstone $25 million from the University, and will open to private investors shortly

Both funds will be open to Melbourne University students, affiliated organisations and alumni. The initiatives are being hailed as the first time an Australian university has developed a funding platform for the full research commercialisation pathway from startup to exit, at scale, which also includes the existing $10 million Proof of Concept scheme.

Australian National University in Canberra launched one of the world’s first uni VC funds, ANU Connect Ventures, in 2005. That $47 million seed investment fund is jointly owned by ANU and Spirit Super. It had an impressive exit earlier this year when software startup Instaclustr was acquired by Nasdaq-listed NetApp

University of Melbourne Vice-Chancellor Professor Duncan Maskell said the institution has a strong track record of applying innovative research, from the Cochlear implant and the Synchron implantable brain-computer interface, to conserving the world’s oldest Indigenous art.

“Our two new funds will play a critical role in supporting researchers to take more risks, to be creative in their thinking and accelerate the possibilities to take research discoveries from an idea to market,” he said.

“Together with our partners, we are investing in these Funds to give full support to our academics to translate their research into commercial outcomes which will create jobs and contribute to the economy, while actively improving people’s lives.”