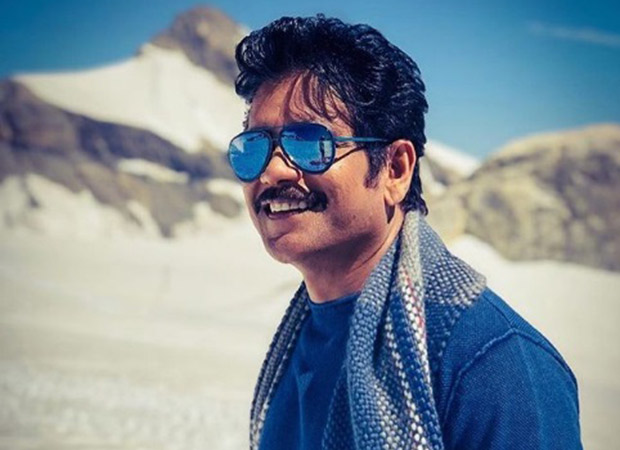 Akkineni Nagarjuna and creative director Praveen Sattaru’s high-octane action entertainer The Ghost is one of the most awaited films for various reasons. Known for attempting unique concepts and presenting his heroes in never seen characters, Praveen Sattaru is coming up with yet another novel subject to thrill the audience and is showing Nagarjuna in a different avatar.

The makers recently completed a lengthy shooting schedule in Dubai. Sonal Chauhan who is playing the leading lady also participated in the shoot. Both Nagarjuna and Sonal Chauhan will be seen as Interpol officers in the movie.

Gul Panag and Anikha Surendran are the other prominent cast of the movie. Narayan Das K Narang, Puskur Ram Mohan Rao, and Sharrath Marar are jointly producing the film on Sree Venkateshwara Cinemas LLP and Northstar Entertainment Banners. Mukesh G is handling the cinematography, while Brahma Kadali is the art director. Dinesh Subbarayan and Kaecha are the stunt directors.

Also Read: Nagarjuna Akkineni and Sonal Chauhan are in action mode in leaked picture from the sets of The Ghost