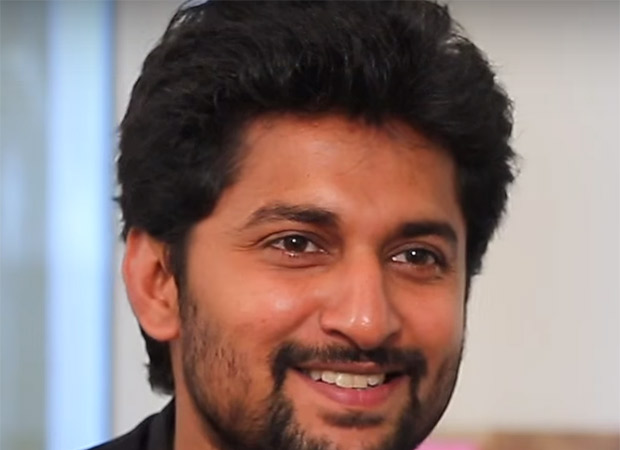 In the past couple of months, big-budget south films like Pushpa- The Rise, KGF 2, and RRR have taken the box office by storm not only in the Southern market but also in the North Indian box office and to a large extent across the globe. However, several Hindi films have failed to recreate that magic at the box office in recent times. This has led to a language debate and discussions on the North-South divide in the country. Recently, actor Nani, who works predominantly in the Telugu film industry also shared his view on the ongoing language debate and the regional divide.

Nani says the North-South divide is “stupid”: With whatever is happening now, cinema is winning

Speaking to PTI on the topic, the Jersey star said, “This divide is stupid. With whatever is happening now, cinema is winning. We are naming ourselves – Bollywood, Tollywood, Kollywood – these are like borrowed names from Hollywood. I don’t understand why we call ourselves different industries. The languages may be different but we are one nation.”

Nani also spoke about the term Pan-India which is being used for films that are being made for audiences in multiple languages in India. “When a film is exciting and creates the right presence across India, it’s a pan-India film. Not because we are releasing it everywhere. A film which is loved by the audience everywhere is a true pan-India film. We need to concentrate on making a great film so people across the country would love it,” the actor said.

On the work front, Nani is basking in the success of his recently released film Ante Sundaraniki opposite Nazriya Fahadh. Directed by Vivek Athreya, the film has opened to positive reactions.