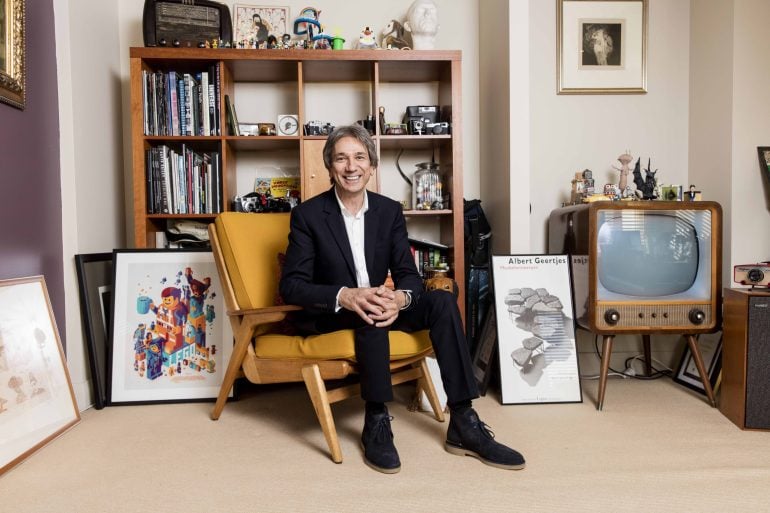 US streaming giant Netflix is planning to acquire Animal Logic, the Australian animation studio behind hit films such as Happy Feet, The LEGO Movies and Peter Rabbit.

The terms of the deal have not been disclosed.

Nalbandian said the Animal Logic teams and leadership will remain operating under the Animal Logic brand and will fulfil production of existing and ongoing commitments and continue to collaborate and work with longstanding studio partners.

“After 30 years of producing great work with great people, this is the perfect next chapter for Animal Logic,” he said.

“Our values and aspirations could not be more aligned with Netflix, in working with diverse content makers, producing innovative and engaging stories for audiences around the world. Our collective experience and talent will open new doors for all our teams and will empower a new level of creativity in animation.”

Netflix said the proposed acquisition, which is subject to regulatory approvals and if approved, will complete by the end of 2022, will support its animated film ambitions.

Vice President of Studio Operations Amy Reinhard said the announcement builds on an already strong partnership, with Animal Logic working on the recently release The Magician’s Elephant, and upcoming The Shrinking of the Treehorns, directed by Ron Howard.

“Netflix has been investing in animation over the past few years and this furthers our commitment to building a world-class animation studio,” she said.

“Animal Logic is a leading animation studio with innovative technology that will strengthen our existing business and increase our long-term capacity in the animation space, so that we can better entertain our members around the world.”

The plan is for the combined companies to create a global creative production team and an animation studio that will produce some of Netflix’s largest animated film titles.

The Australian tech company is headquartered in Sydney with a second studio in Vancouver, Canada, established in 2015.Its films credits include visual effects work including The Matrix, Moulin Rouge!, 300, and The Great Gatsby.

Animal Logic COO Sharon Taylor said: “Solidifying our future together felt like a mutually beneficial, natural progression and I am so excited to continue to build on our success together.”

Animal Logic Entertainment, the producers behind Legend of the Guardians: The Owls of Ga’hoole, Peter Rabbit 1 & 2 and The Shrinking of the Treehorns, will remain independent and continue to collaborate with filmmakers and major studio partners to develop and produce family entertainment movies.

Last September, Netflix acquired the Roald Dahl Story Company. New Zealand director Taika Waititi is working on a series based on Charlie and the Chocolate Factory, while an adaptation of Tim Michin’s Matilda The Musical is also on the drawing board.