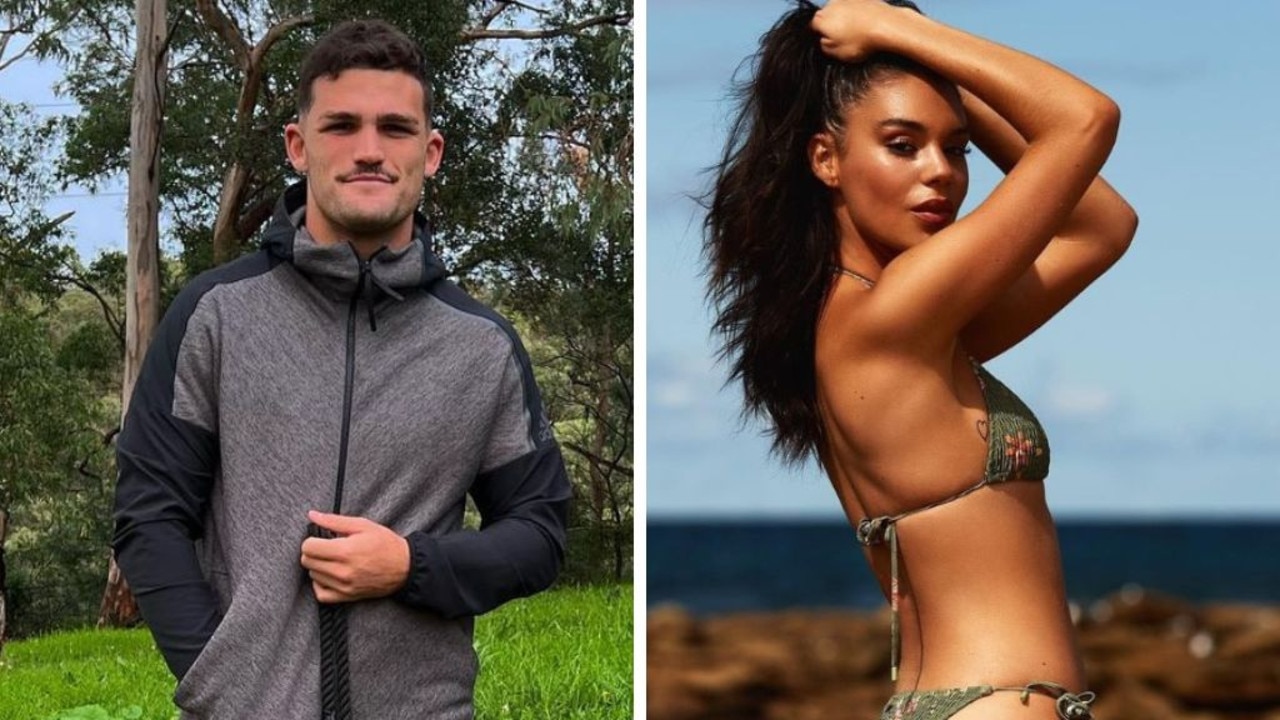 Nathan Cleary looks to be enjoying his ban from the NRL after being sighted out for dinner in Coogee on Monday.

Cleary was spotted out for dinner with pilates instructor Teah Foot, with friends saying the pair have been “on and off” for months, according to The Daily Telegraph.

Photos of the two showed a loved up looking Cleary.

Cleary will miss the remainder of the season after he was hit with a grade three dangerous throw charge.

He took to Instagram after the contest on Friday night where he took full responsibility for his actions.

“Massive apologies for tonight,” Cleary posted. “Filthy at myself for such a dumb moment that let the boys and the fans down.

“I’m not about that, it was terrible technique and I need to be better.”

Cleary’s suspension is a huge blow in the lead-up to finals for Penrith, who are already missing gun five-eighth Jarome Luai for an extended period through injury. It means they will have to experiment with a brand new halves combination before the playoffs.

Panthers coach Ivan Cleary — Nathan’s dad — accepted a send-off was the right call and said his son was “shattered”.

“Yeah I can understand it,” Ivan said of the referee’s decision. “I think he is going to be missing for a bit. I don’t know how long, but judged on and based on other examples this year it is probably likely (four weeks).

“I was just having a look at the incident then and it was a two man tackle that turned into a one man tackle, which I think had something to do with it.

“But at the end of the day he ended up in a position that we don’t want, so obviously being sent from the field I can’t argue with that.

“Nathan was underneath and I think Liam Martin was on top. I think James Fisher-Harris was going to come in as well, so Nathan just took his base away and probably lifted a little too much.

“We would expect at that point that the guys at the top could control that part of it and there was actually no control there and I think that’s why it ended up how it did.

“But that’s the outcome and that’s fair enough, but how it all started it wasn’t meant to look like that.

“I didn’t say anything to him. I think all the boys who have been in that position would feel the same.

“He certainly didn’t mean to do it. I know him pretty well and I know it will just fuel his fire for later. But what can you say really?”