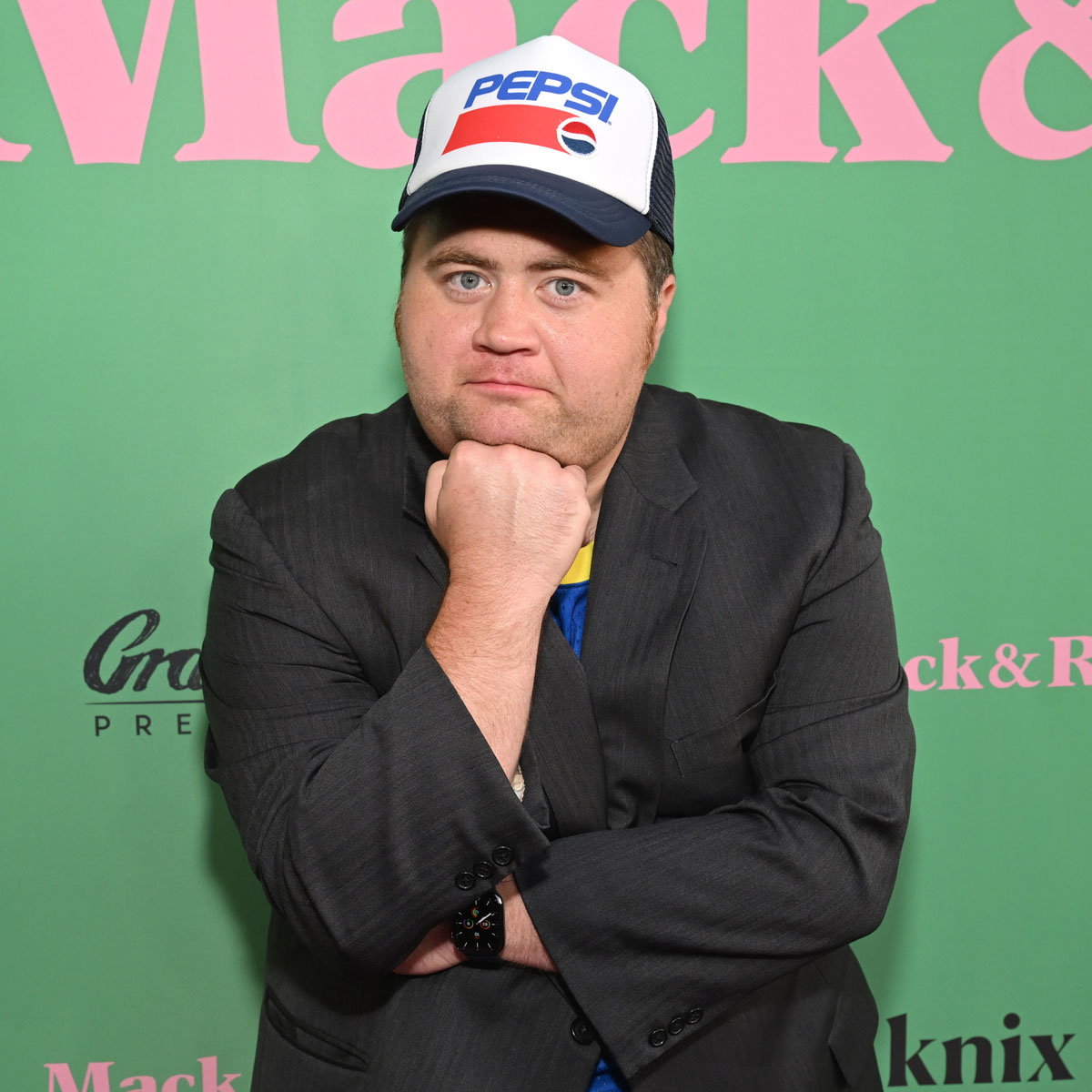 The Afterparty ​season two​ that is. The highly-anticipated sophomore season of Apple TV+‘s murder mystery comedy has started production and E! has the latest details on what fans can expect from one of the show’s stars.

Blackbird’s Paul Walter Hauser ​spoke to E! News at the 2nd Annual HCA TV Awards and he revealed season two is coming with some “incredible comedic performances,” but remained tight lipped about “a couple of surprises” that show writers Phil Lord and Christopher Miller have in the works.

“I can’t give it away but just know that the team of Lord and Miller and everyone behind that show, they’ve been very meticulous about everything they do​,” the Black Bird star shared. “And it’s the kind of show that rewards repeat viewings and rewards the fanships.”

So we don’t know exactly what this little secret is, but we do know that no one knows how to party like The Afterparty’s Tiffany Haddish (who plays Det. Danner), so we’re going to want this invite!