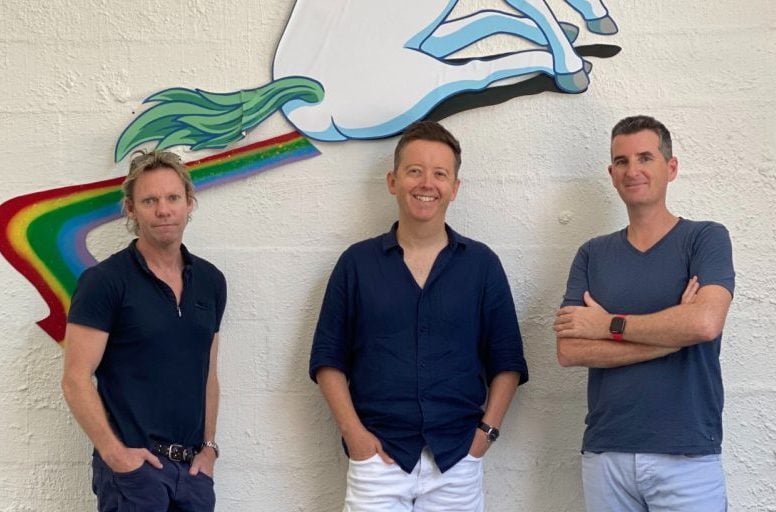 The round was led by Sydney VCs AirTree Ventures and Decade Partners.

The cash is tagged for domestic growth as well as international expansion, strategic hires and developing new functionality for Zepto’s on top of the New Payments Platform (NPP) when PayTo real-time payments are introduced in mid 2022.

Zepto’s offshore push will begin with offerings its payments solutions to New Zealand businesses, also supporting the expansion of its Australian merchant customers into the Kiwi market.

Zepto began life in a garage four years ago in the Northern NSW seaside holiday town of Byron Bay as Split Payments, co-founded by friends Matt Cheers, Trevor Wistaff, Ian Lennie and Adrian Kennedy.  The API-embedded infrastructure was originally developed by the four founders to solve their own payments problems in their skydiving business. The fintech rebranded as Zepto in August last year.

CEO Chris Jewell said the fintech was pleased to secure its first external funding round.

“Innovation across the real-time payments and open finance landscape is enabling merchants globally to create a new paradigm when it comes to customer experience,” he said.

“We intend to use this capital to grow our team and technology in a meaningful, empowering way as we meet the demands of an ever-evolving domestic market, as well as accelerate Zepto’s expansion into international markets.”

The business is now facilitating more than $4 billion in monthly payment volumes and is on track to process more than $50 billion in payments this calendar year.

Over the last 15 months, Zepto has also double its headcount to nearly 100 employees and plants to double its staff numbers again by the end of the year.

Decade Partners co-founder Tom Hordern said Zepto is one of the fastest growing players in this space. Merchants are choosing Zepto because it’s fast, secure and most importantly developer first and led. These attributes are key to Zepto’s success and Decade Partners believe this can be traced back to Zepto’s exceptional team and culture”.