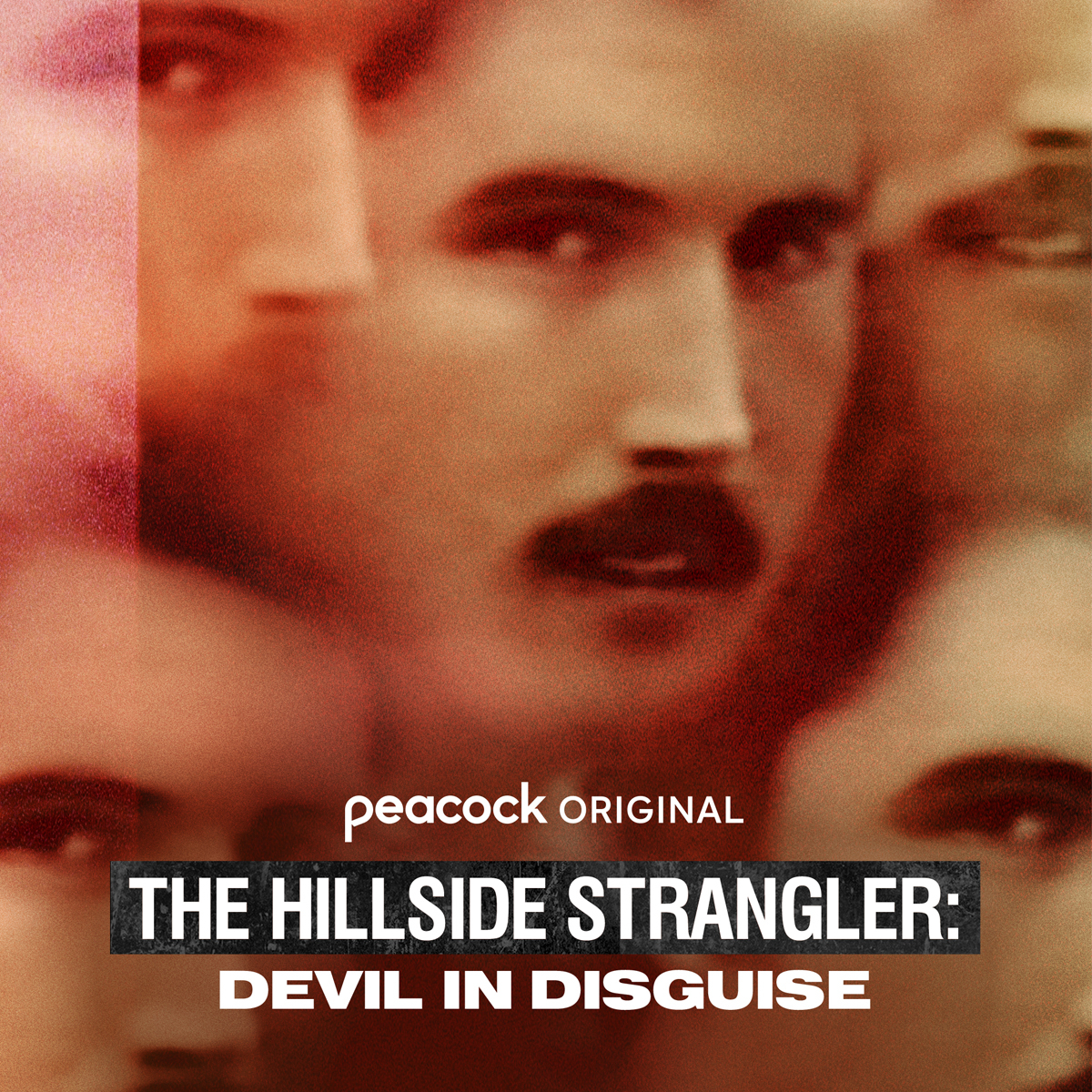 Horror in the hills of Los Angeles.

“In Los Angeles, somebody or a team has been murdering girls—lots of them,” a decades-old news report declares in the trailer.

“Everybody was really on edge and worried,” Dr. Lois Lee, founder of the anti-sex trafficking charity Children of the Night, adds. “They could be next.”

The preview teases an in-depth look at Bianchi’s arrest and subsequent claim that he had multiple personalities.

“If he had multiple personalities, why didn’t I ever see one?” Bianchi’s former girlfriend, Sheryl Kellison, questions in the clip.