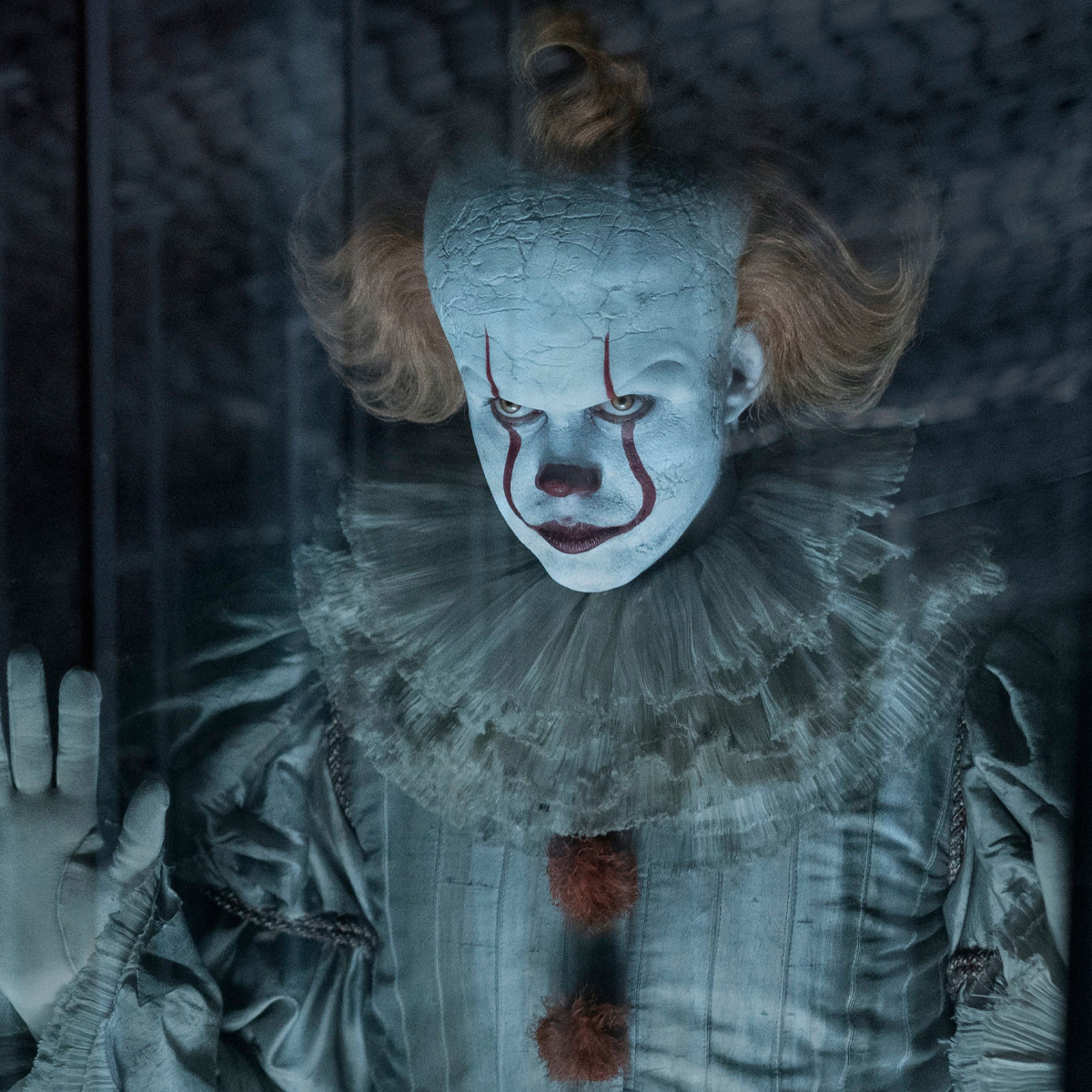 Be on the lookout for suspicious red balloons.

HBO Max is developing a series based on It, which would feature the origin story of Pennywise the Clown, according to Variety.

The series, tentatively titled Welcome To Derry, would start in the 1960s and build to the events of the 2017 film It: Chapter One, which starred Bill Skarsgard as Pennywise.

An origin story about a clown. Doesn’t sound terrifying at all!

Andy Muschietti, who directed It: Chapter One and It: Chapter Two in 2019, is named as executive producer alongside Barbara Muschietti and Jason Fuchs.

According to Variety, the Muschiettis and Fuchs developed the story, with the former directing the first episode. Fuchs, who wrote the story for 2017’s Wonder Woman, is penning the script.

The two It movies, based on the 1986 book by Stephen King, made over $1.1 billion at the worldwide box office and introduced an entire new era of fans to the town of Derry, Maine, and the haunting presence of Pennywise.