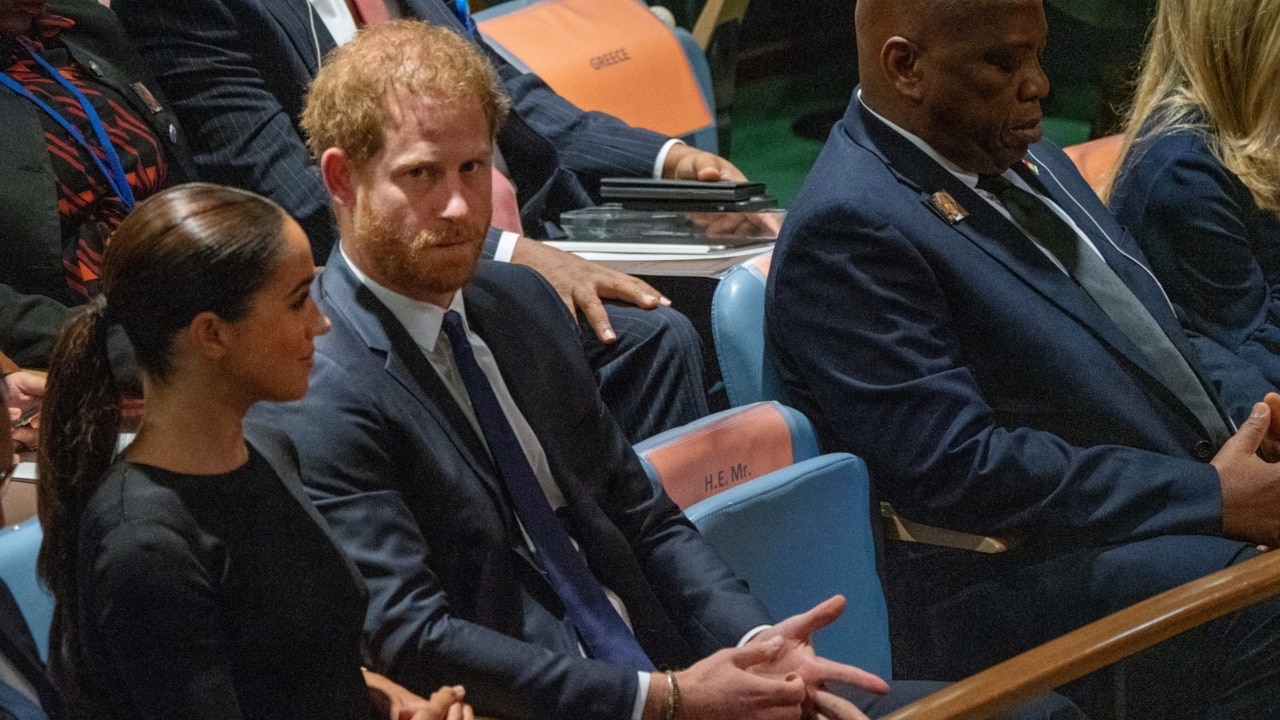 Ms Timpf said the royal said on a podcast he “sort of” understood the First Amendment but still thought “it’s bonkers”.

“That is not exactly the most astute analysis I’ve ever heard,” she told Sky News Australia host Piers Morgan.

“You’re getting hundreds of millions of dollars for analysis like that but not even acknowledging your hypocrisy when apparently you don’t stand for freedoms in this country – it blows my mind.”