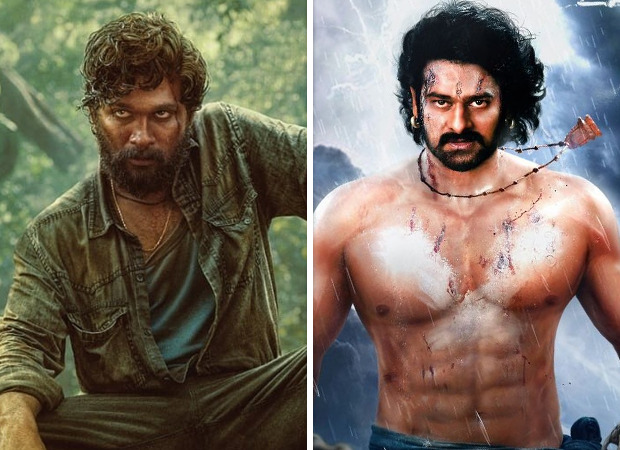 The Allu Arjun starrer Pushpa: The Rise – Part 1 that released last December has been holding strong at the box office since its release. After weathering the competition in the form of 83 and Spider-Man: No Way Home, the business of Pushpa saw immense growth in its second and third week running. Now despite releasing eight weeks ago the film still continues to run. In fact, Pushpa: The Rise has managed to draw in a further Rs. 3.25 cr in week 8.

As of now, with two releases in the form of Badhaai Do and Gehraiyaan in theatres and on OTT respectively Pushpa: The Rise faces competition on both viewing mediums. In fact, predictions state that while the business of Pushpa will see a decline the film will continue to enjoy the audiences’ favour. It will come as no surprise if Pushpa despite the new releases continues to do business eventually managing to cross the Rs. 110 cr mark.