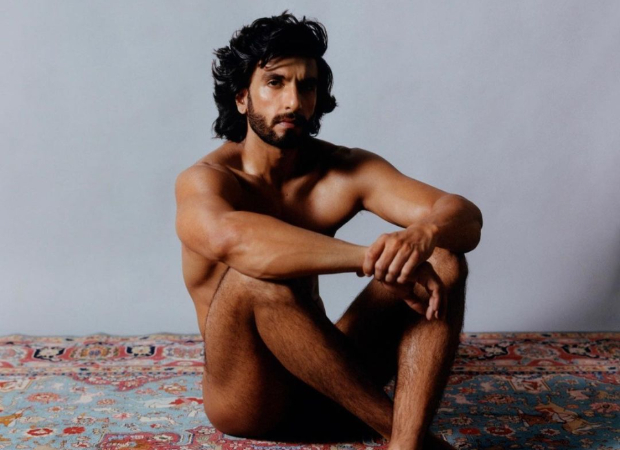 Bollywood actor Ranveer Singh created uproar on social media with his nude photoshoot for international magazine. The photoshoot was done for Paper magazine. Soon after, a complaint was filed against him at Chembur Police station in Mumbai by the Maharashtra State Commission for Women. The actor was supposed to appear on Monday for the same. However, he has requested for two more weeks for the same.

Ranveer Singh Nude Photoshoot: Actor requests 2 weeks after Chembur Police asks him to appear on August 22 after a complaint was filed against him

According to ANI report, an NGO has submitted a complaint against the naked photoshoot of Ranveer Singh at Chembur Police Station. As per the complainant, the Bajirao Mastani actor should be charged under various sections of IPC (Indian Penal Code) as well as the Information Technology Act for the photoshoot, as they also added that it hurt the sentiments of women and insulted their modesty. However, a Chembur police official was quoted saying to these reports that they have not registered an FIR against the actor until now and that they are still in the process of an investigation. “We received an application from a person associated with an NGO on Monday. No FIR is registered so far. We are enquiring,” said the official.R