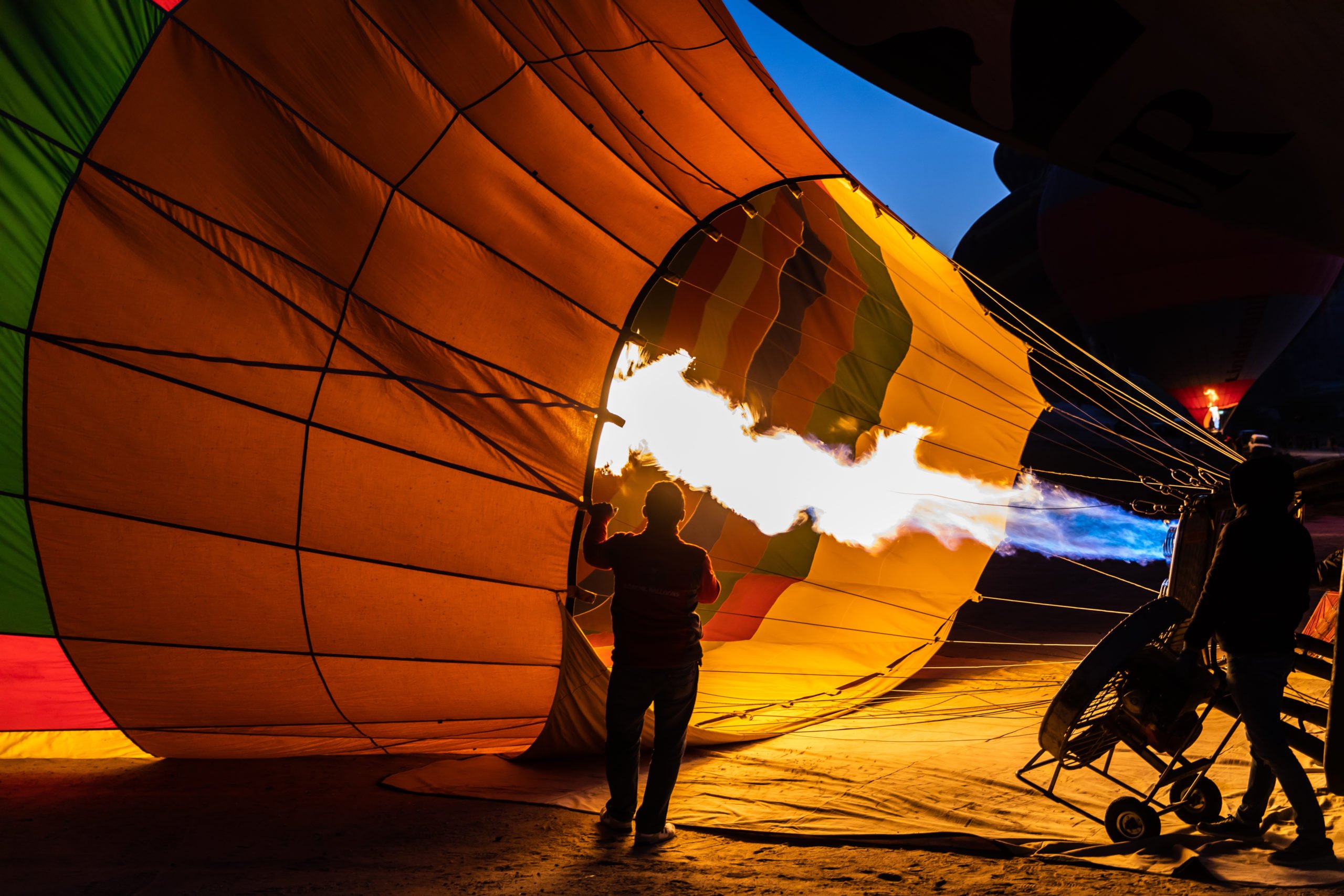 The Reserve Bank of Australia (RBA) has increased rates for the third consecutive month in a row, raising them in July’s meeting by 0.50%.

The central bank has now increase rates by 1.25% in three months, taking the official cash rate to 1.35% as it moves aggressively to try and bring inflation under control.

The bank also increased the interest rate on Exchange Settlement balances by 50 basis points to 1.25%.

In his statement following the decision, Governor Philip Lowe said monetary policy globally is responding to higher inflation, but “it will be some time yet before inflation returns to target in most countries” saying both global and domestic factor, such as a tight labour market, floods and capacity constraints in some sectors are contributing to the upward pressure on prices.

There was little change in his statement from June, when the RBA decided to raise rates by 0.5%.

He says inflation is forecast to peak later this year and then decline back towards the 2–3% range in 2023.

“Higher interest rates will also help establish a more sustainable balance between the demand for and the supply of goods and services,” Lowe said.

“The Australian economy remains resilient and the labour market is tighter than it has been for some time. The unemployment rate was steady at 3.9% in May, the lowest rate in almost 50 years. Underemployment has also fallen significantly. Job vacancies and job ads are both at very high levels and a further decline in unemployment and underemployment is expected over the months ahead.”

Lowe said the behaviour of household spending is an “ongoing uncertainty” for the economic outlook.

“Household budgets are under pressure from higher prices and higher interest rates,” he said.

But while housing prices have started to decline in some markets over recent months, the household saving rate remains higher than pre-pandemic levels and “many households have built up large financial buffers and are benefiting from stronger income growth”.

Lowe flagged that additional increases remain on the cards for the months ahead.

“The size and timing of future interest rate increases will be guided by the incoming data and the Board’s assessment of the outlook for inflation and the labour market,” he said.

New federal treasurer Jim Chalmers responded that the rate increase is “very challenging news”  that will add around $137 a month to a $500,000 mortgage.

“While the trajectory of rising interest rates was set before the election, this rate rise is another blow to workers and families already under significant cost of living pressure,” Chalmers said.

“When it comes to inflation we expect it to get worse before it gets better, and the Reserve Bank has flagged further rate rises.”

Last week in a pre-emptive strike, the nation’s leader mortgage lender, CBA, increased its fixed rates by 1.4% for owner-occupiers and investors.

CBA’s lowest variable home loan rate was cut by 0.15% to 2.79% but it’s highly conditional, applying only to new customers with a 30% deposit.

Other major banks are now expected to increase their mortgage rates in the wake of today’s RBA decision, just as the 0.5% increase announced in June starts to flow through to borrowers.

CBA economists expect the RBA cash rate to rise further in coming months: a rate hike of at least 25 basis points expected in August, then the same .025% increase in both September and November, taking the cash rate to 2.10% by year-end. There’s nonetheless a risk that it could rise a little higher than currently expected, to 2.35%.