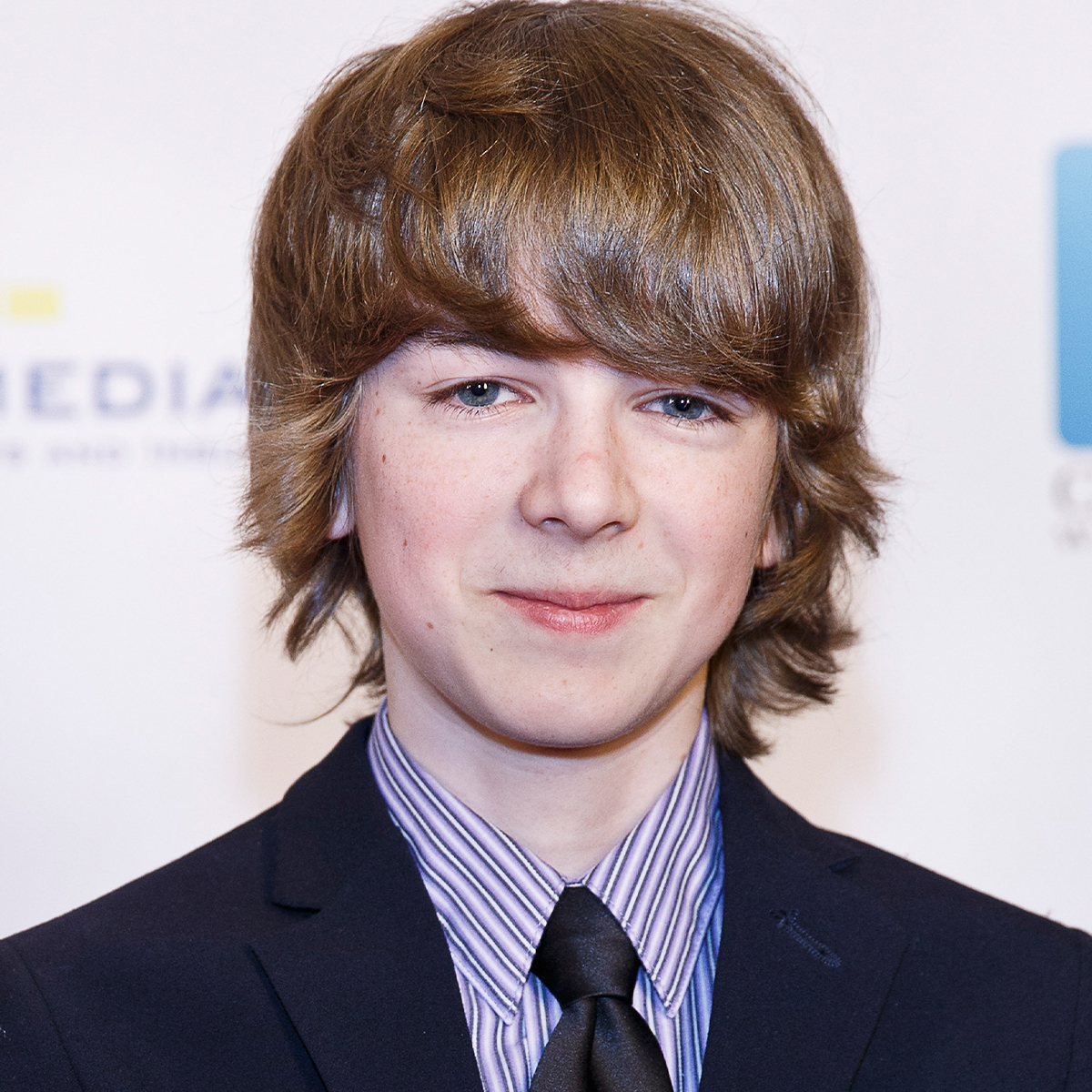 Back in March, Ryan Grantham pled guilty to second-degree murder in the death of his mother, Barbara Waite, according to a statement from Dan McLaughlin, Communications Counsel for the BC Prosecution Service, to E! News.

During Grantham’s sentencing this week, he was also accused of plotting to kill Trudeau after his mom’s death, according to reporter Karin Larsen of CBC News, who virtually attended the sentencing.

Grantham allegedly killed his 64-year-old mother in their townhouse in March 2020, and, the next day, loaded his car with three guns, Molotov cocktails, ammunition, supplies for camping and a map with directions that led to Rideau Cottage in Ottawa—where Trudeau and his family live. The 24-year-old allegedly then got in his vehicle and drove with the plan to kill Trudeau, per CBC.