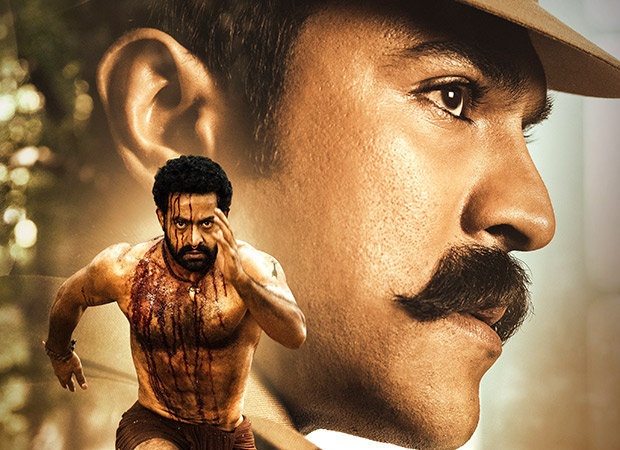 The Ram Charan – Jr. NTR starrer that also features Alia Bhatt and Ajay Devgn hit screens last week on Friday. After immense promotions RRR which has been one of the most talked-about and keenly anticipated films of recent times has proved to be unstoppable at both the domestic and international box office. Directed by SS Rajamouli, the film which took off on a flying note has in fact crossed the Rs. 100 cr mark within just 5 days of its release. However, despite the massive collections RRR has been seeing, the film fails to out beat the Vivek Agnihotri directorial The Kashmir Files which features Anupam Kher.

As of now, RRR continues to draw in the audience and is expected to see further growth in collections over its first week. In fact, trade predicts that RRR has raked in Rs. 107.59 cr till date, will eventually cross the Rs. 150 cr mark by the end of its first week in theatres.