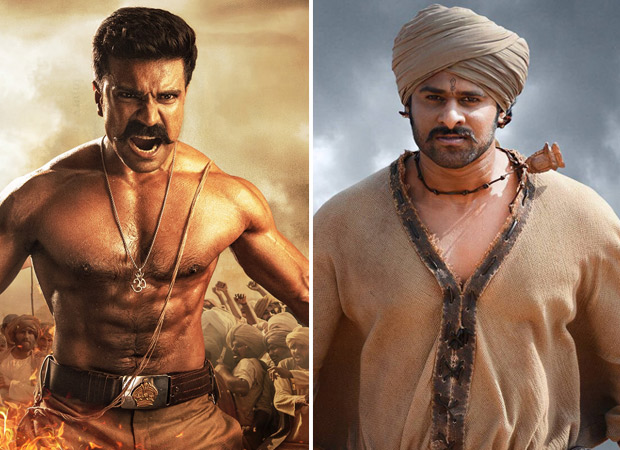 The SS Rajamouli directed film RRR starring Ram Charan, Jr. NTR, Alia Bhatt and Ajay Devgn was released last week on Friday. After garnering positive reviews from critics the business of the film opened with a bang in both the domestic and overseas markets. Piqued to be one of the biggest money spinners of 2022, RRR which see SS Rajamouli returning to direction after his previous outing the Baahubali saga has been making headlines in the run up to its release. Surrounded by immense hype and promotions the film opened as expected.

In this box office report, we take a look at the opening weekend collections of RRR at the Australia Box Office while comparing the same to previous releases. Released across 133 screens RRR has managed to draw in A$ 1,80,2101 [Rs. 10.36 cr.] over its opening weekend. Not surprisingly, the business of the film has managed to out beat Rajamouli’s previous release Baahubali 2 – The Conclusion that had collected A$ 1,056,368 at the Australian box office.

Currently, RRR that continues to run is expected to see further growth in business as the week progresses. In fact, trade predictions state that if the business of RRR maintains its current momentum the film could easily rank as one of the highest grossers at the Australian Box Office.