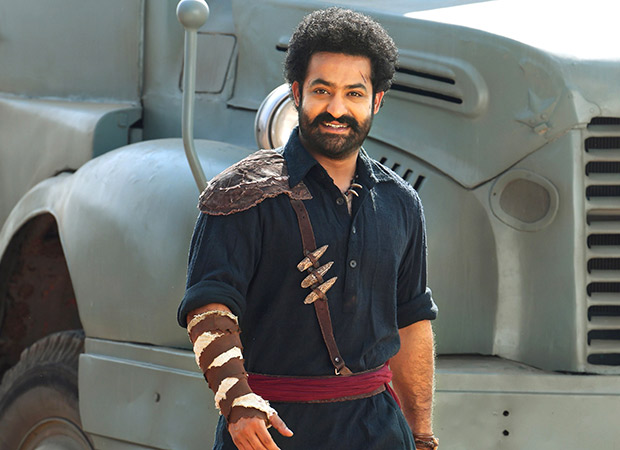 The mega budget entertainer RRR starring Ram Charan, Jr. Ntr, Alia Bhatt and Ajay Devgn released last week on Friday, and since then the film has been rocking the box office the world over. In the overseas market of Australia the SS Rajamouli directorial that released across 133 screens has been raking in the moolah with each passing day.

Currently ranked second at the Australian Box Office, RRR continues to draw in the audience and is expected to see further growth in collections over its first week in theatres. If that wasn’t all, the opening weekend business of RRR has also managed to surpass the opening weekend collections of Rajamouli’s previous release Baahubali 2 – The Conclusion that had collected A$ 1.056.386 on its first weekend in Australia.