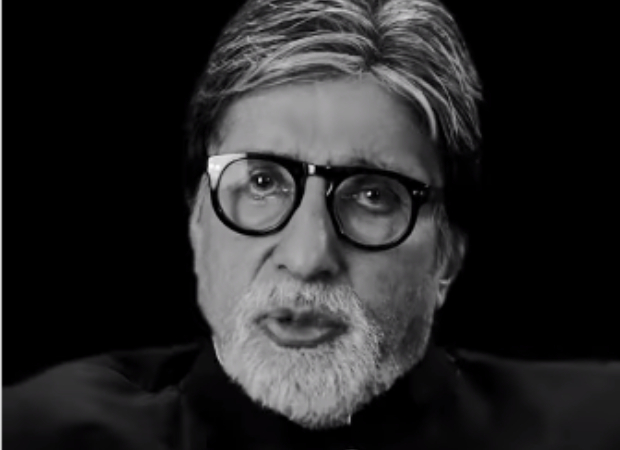 Ajay Devgn is known to have a keen eye for powerful content and creating entertaining cinematic experiences for audiences. His next Runway 34 is yet another attempt by the director to transport audiences to a historic flight ride ever taken. The film stars Amitabh Bachchan, Rakul Preet Singh, and Boman Irani in pivotal roles. The megastar recently revealed what made him agree to be a part of Ajay Devgn’s directorial.

Ahead of the trailer launch on April 11, each actor from the film is releasing video clips of 34 seconds talking about the film. “Ajay Devgn came to me and said he was making a film. He wanted me to be a part of it. He gave me an idea and I said yes,” the megastar says in the video on why he became a part of it.

Directed and produced by Ajay Devgn, Runway 34 is all set to release around Eid on April 29, 2022!