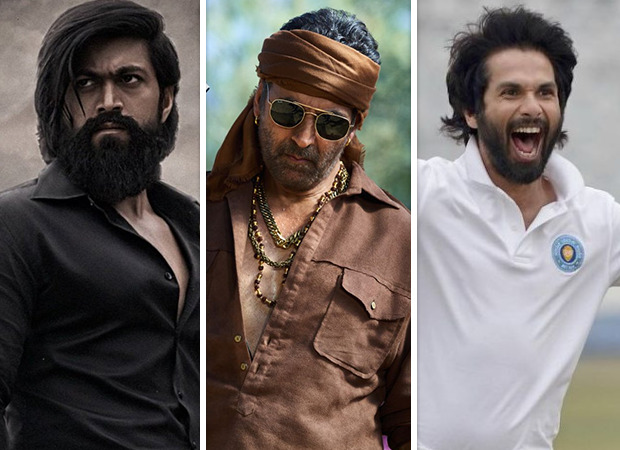 Back in March, Raj Mandir Cinema in Jaipur and distributor Anil Thadani got into a tiff when the cinema owner refused to screen his action packed entertainer, Bachchhan Paandey starring Akshay Kumar and Kriti Sanon at the iconic property. He had chosen to retain The Kashmir Files on all the four shows. The owner had cited it as a business decision since the Akshay Kumar did not have enough hype among the audience, and The Kashmir Files was going to be the first choice for cine-goers.

SCOOP: No KGF 2 at Raj Mandir as retaliation for not screening Bachchan Paandey; KGF 2’s loss is now Jersey’s gain

And that’s exactly what happened. And now, in an interesting turn of events, Anil Thadani has gotten back at Raj Mandir property. An insider informed Bollywood Hungama, “Anil Thadani has refused to screen KGF 2 at Raj Mandir. He believes that the cinema owner didn’t support him during Bachchhan Paandey and hence, he won’t provide them with the content of this year’s hottest film, KGF 2.”

So what does that mean for Raj Mandir? “Nothing. It’s an iconic property where the walk-ins are there irrespective of the film. While they may lose out on some business as KGF would have been full house for the entire weekend, they will now screen Jersey, which is also expected to collect reasonably well at the cinema hall. While it is estimated that KGF 2 would have earned Rs. 9 lakhs a day at the property, Jersey will easily collect Rs. 5 lakhs. It’s basically a loss [distributor share] of approx. Rs. 12 lakhs over the weekend as also, Rs. 25 lakhs in the long run for the team of KGF 2 from a single property. KGF‘s loss is Jersey‘s [Shahid Kapoor and Mrunal Thakur] gain. Raj Mandir will continue with its operation, as for them, there is enough content to get the audience,” the source added.

Attempts are being made to resolve the issue, but at this point of time,  the Raj Mandir owners have gone ahead with complete showcasing to Jersey.