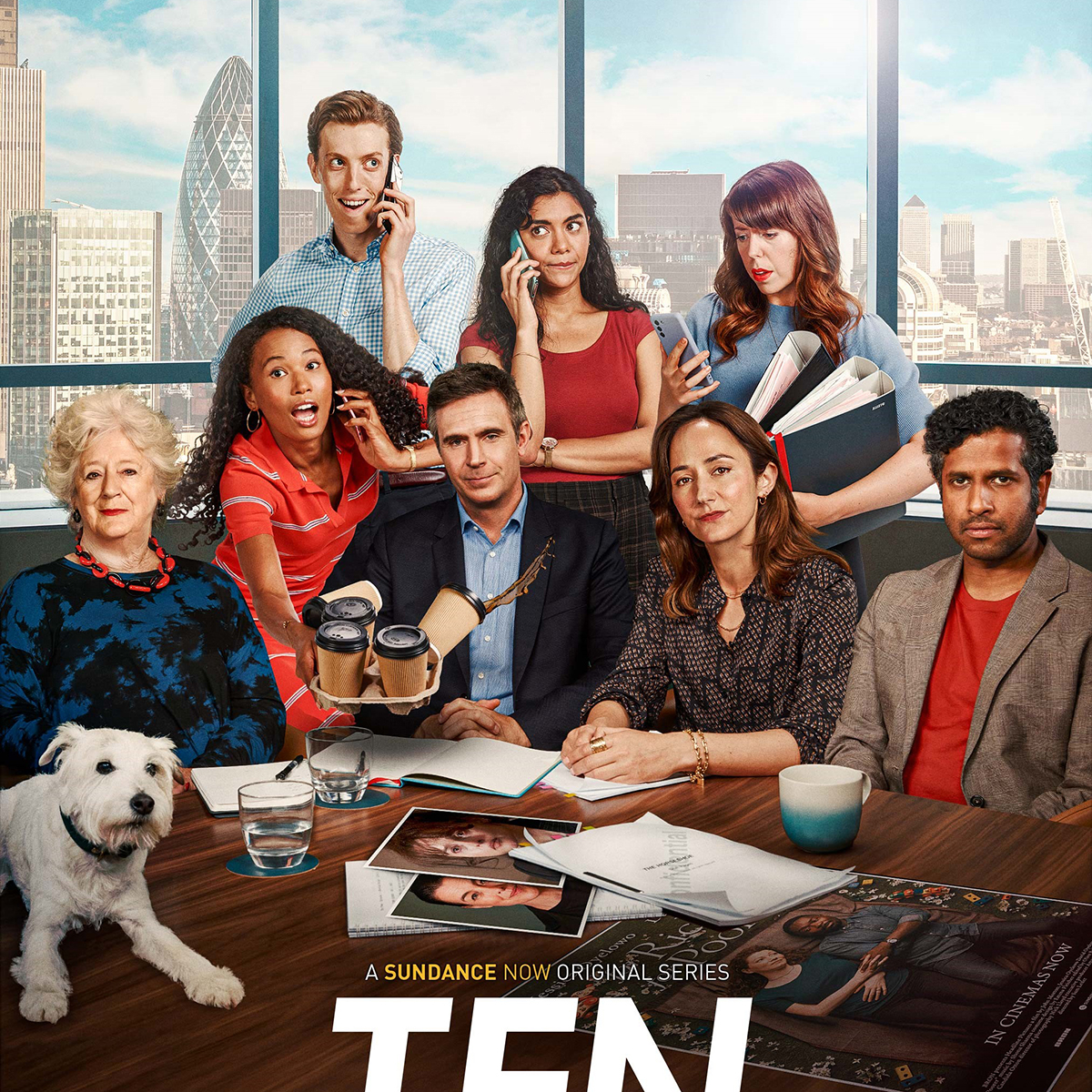 The movie-and-television industry isn’t all glitz and glamour.

In the Sundance Now Original Series 10 Percent, based on the French series of the same title (Dix Pour Cent), Nightingale Hart’s agents navigate the tricky world of talent management. It’s an increasingly difficult task that requires tact and a touch of manipulation, as revealed in the new trailer released March 31.

The preview shows Rebecca, played by Lydia Leonard, educating an assistant on how not to handle phone calls, especially ones from Fleabag‘s lead. “I get a call from Phoebe Waller-Bridge and you don’t put her through?” she questions, to which the assistant replies, “I said you were in a meeting.”

But as Rebecca has learned, “If you tell her I’m in a meeting, she knows it’s a lie.”

Confusingly enough, she was actually in a meeting, but as Rebecca puts it, “She doesn’t know that, does she?”

Of course, this is all satire—as far as we know. In the original series, known as Call My Agent! in the U.S., A-list stars including Monica Bellucci, Juliette Binoche and Sigourney Weaver appeared in guest roles as dramatized versions of themselves.