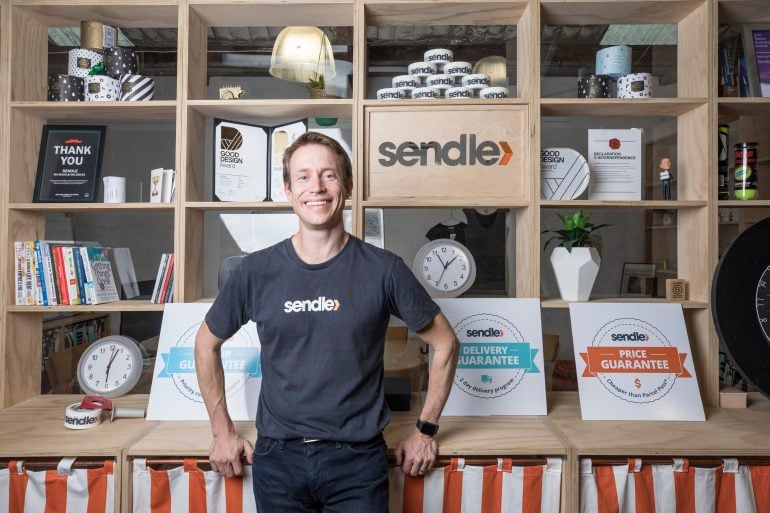 Parcels delivery challenger brand Sendle is the latest startup to trim its sales, cutting 12% – around 26 positions – from its team.

The eight-year-old company, which pitches itself as the pugnacious alternative to Australia Post, raised $45 million 12 months ago from the likes of ASX-listed AP Ventures and NRMA Insurance. In the past year its customer base has grown by 25% more than a million users in Australia and the US, having launched in North America in 2019.

Founder James Chin Moody said the job cuts are a “preemptive step” amid ongoing uncertainty and the business has also taken on more investment to weather the storm.

“From our strong presence in the US, we’ve seen up-close the impact of increasing capital market volatility, and like many large technology companies, felt we needed to take preemptive steps to ensure we can continue to grow while being able to withstand any continued market uncertainty over the next two years,” he said.

“Over a month ago, we made the very difficult but prudent decision to make a small number of redundancies across all departments, equating to about 12%of our current global workforce. We also raised additional capital from existing investors to ensure we have sufficient runway for the foreseeable future. Both moves were designed to make our business stronger and more resilient to any market condition.”

Sendle previously raised $19 million in 2020, from backers including King River Capital, Alberts Impact Capital and Marinya Capital. A $5 million series A was raised in 2016.

Chin Moody said the company’s strategy hasn’t changed and they’re now looking at further expansion north of the US border in the second half of 2022.

“We are continuing to evolve our products, demonstrating our sustainability credentials, and creating new parcel options for small businesses. We are also launching into Canada, our third global market, later this year to build upon the strength of our North American market expansion,” he said.

“While these decisions are never easy, they ensure we are in a sufficiently strong position to weather any significant changes to markets globally.”

The Sendle job cuts sit amid a growing list of redundancies in tech startups, with neobank Volt closing three years after its launch after failing to find fresh capital, with the loss of 140 jobs. Melbourne cryptocurrency startup Banxa shed 30% of its staff and fintech Brighte cut 15% of its team, while Melbourne-based creative marketplace Envato announced it would shed 100 jobs globally. Clinical trials medtech HealthMatch halved its team, shedding 18 jobs.