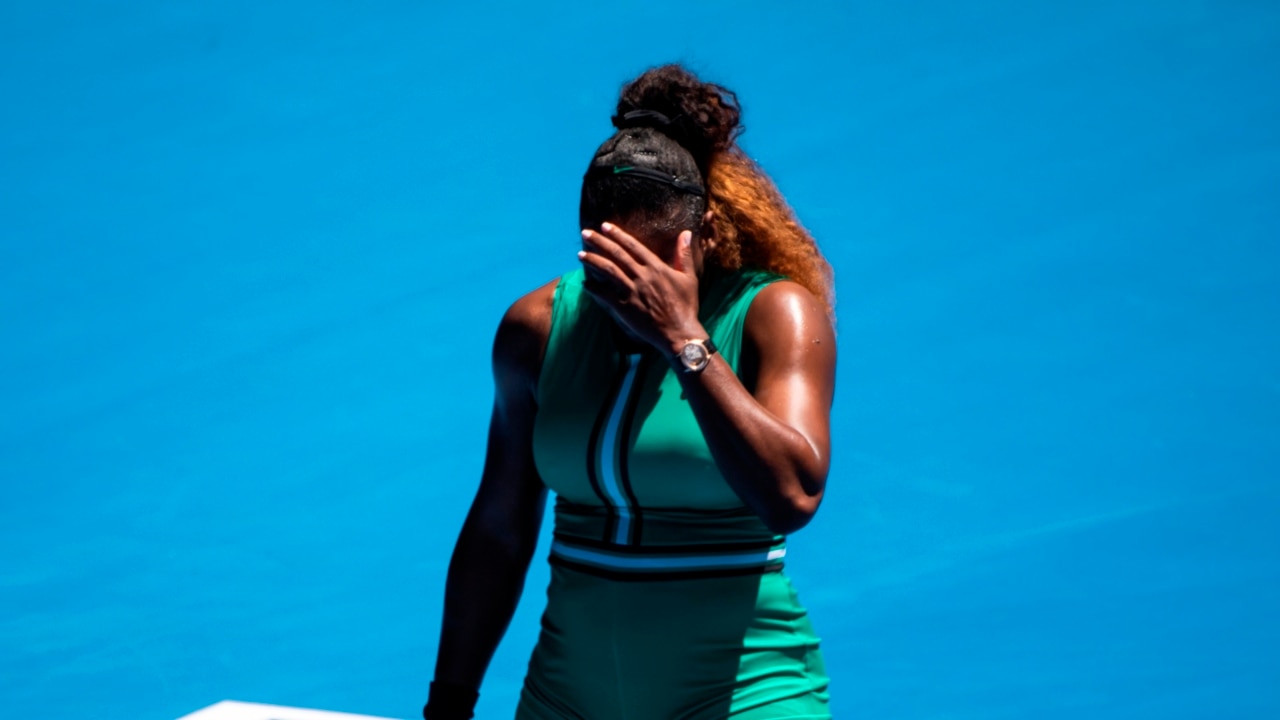 “You’d think she’d be happy celebrating her retirement as one of the game’s greats but the fact that she failed to equal or beat Margaret Court’s record is obviously a sore point,” Ms Panahi said.