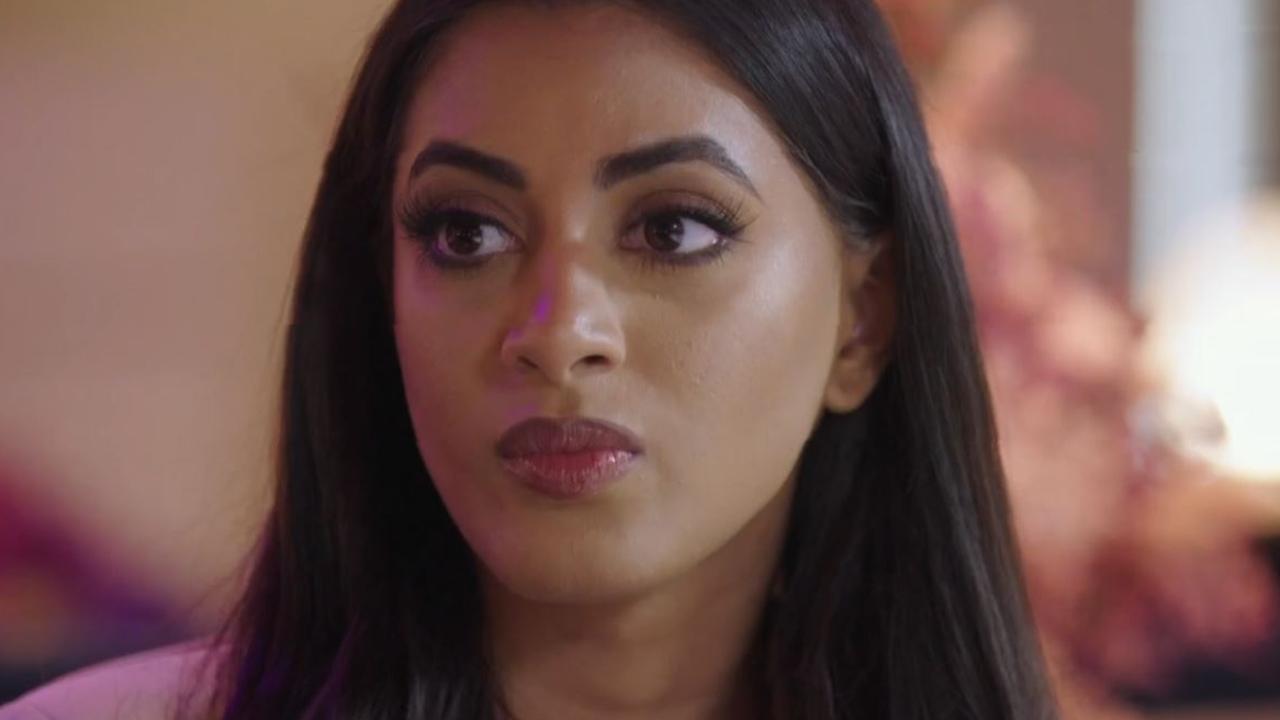 Sexually explicit images and footage of women are being shared by men on the social media platform Reddit without their consent.

Panorama: Inside the Secret World of Trading Nudes, available to stream on Flash, uncovered online groups known as subreddits where thousands of men share, trade and sell intimate photos of women.

These groups were found to still be operating despite the site stating it has banned users from posting or threatening to post intimate or sexually explicit of people without their permission.

Financial consultant turned social media influencer Tanvi Shah was shocked to discover a photo of herself on the site.

“I assumed Reddit is a positive forum where people share reviews and talk about people in a positive way,” she told the BBC program.

“But when I clicked on it, I was like, what is this?

“I was just shocked.”

“What made me feel worse is when I looked at the picture, and then I clicked on the comments below,” she said.

“I saw so many men commenting about trying to find out information about me, my name, where I live, the things they would do to me which we’re both degrading and sexual.

“They were calling me names and that is what really got to me because I felt so objectified and I felt as though I was their property where they were allowed to say and do whatever they wanted to me.”

Other women told the BBC they were distressed after discovering images and footage of themselves in these online groups.

Georgie was contacted by a stranger on social media and told explicit images of her were being shared on the internet.

She knew she only shared these photos with one person, her ex-partner.

“I can’t even compute how many people might have already seen them?,” she said.

“And there is no way of stopping more people seeing them.

Georgie went to the police. Despite having a written admission of guilt from her ex-partner admitting that he was responsible, he stated “he didn’t mean to hurt or embarrass”, she was told by the police that there was nothing they could do.

“At the moment it’s only a criminal offence to trade an image on one of these websites if you’re doing it directly to cause distress to a victim,” Clare McGlynn, a law professor at the University of Durham, told the program.

“We know that many men trading these images do not want the victims to even know so there’s a huge gap in the law.

Panorama: Inside the Secret World of Trading Nudes investigates the disturbing online trade in sexually explicit images and videos of women, often taken and posted online without their consent.

According to the documentary, seven women tried to get their private images removed from Reddit.

Four of them said the material was never taken down and some had to wait eight months before the content was deleted.

Reddit has told the program it removed over 88,000 non-consensual sexual images last year and said it takes the issue “extremely seriously”.

“We know we have more work to do to prevent, detect, and action this content even more quickly and accurately, and we are investing now in our teams, tools, and processes to achieve this goal,” a company spokesperson said.