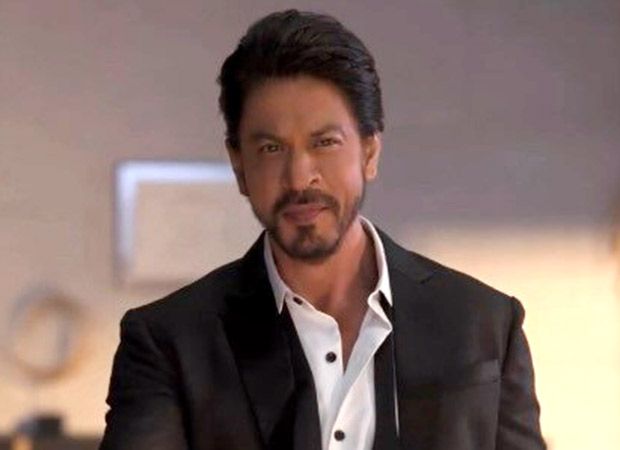 Bollywood Megastar Shah Rukh Khan gave a delightful surprise for his fans on Wednesday. After a long lull on social media, the Bollywood Badshah has shared a video of himself on social media. The video is a TVC of a television brand, but the fans of SRK are happy to have their ‘king back’ in his territory.

In the TV commercial, Shah Rukh talks about success and how it, “Reflects in everything you do”. It also features his wife Gauri Khan. The delighted fans of the actor showered love on him in the comments section as they dropped heart emojis. One of them wrote, “King is Back”. Another wrote, “Finally u are back” A user added, “Good to see SRK’s post after so long…. Love srk always”

Shah Rukh Khan has been missing from social media ever since his son Aryan Khan was arrested in the drugs on cruise case in October last year. He has retained a low profile since then and has not made any sort of public appearance. He was seen only at a virtual event of a car company with which he has been associated for a long time. He has also been missing from social media even though his wife Gauri and daughter Suhana often share posts.

On the work front, King Khan has been working on Sidharth Anand’s Pathan that marks his return to the silver screen after the film Zero which was released in 2018. The film also stars Deepika Padukone and John Abraham in climactic roles.