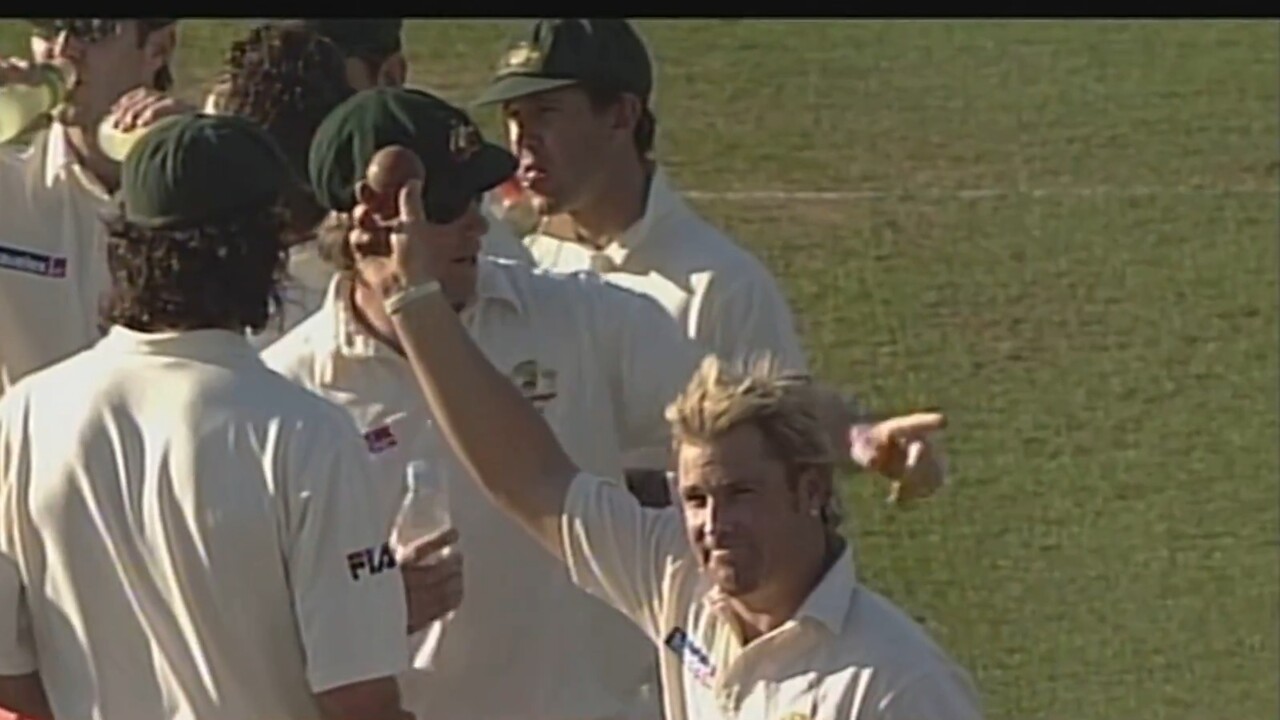 It comes after the Australian cricket legend Shane Warne died aged 52 from a suspected heart attack.

“He was an artist; he was a magician with a ball in his hand; he was an Australian character larger than life in the way that he conducted himself.

“It is shocking news that he has passed.

“I pass on my sincere condolences.”