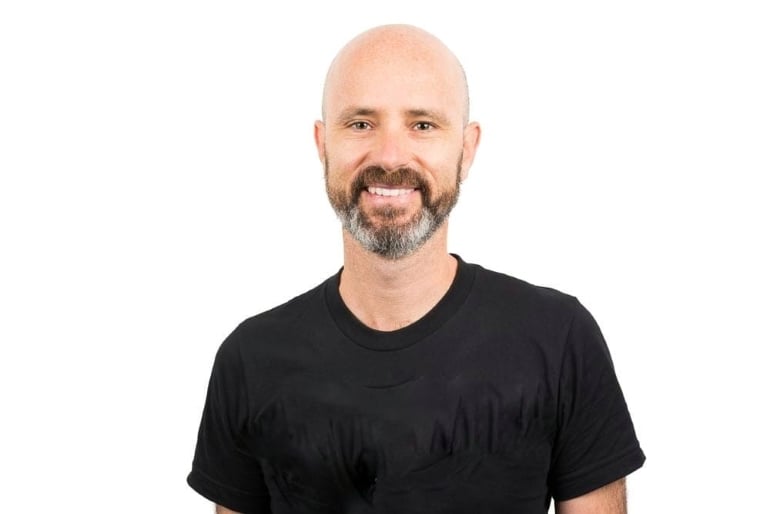 Sydney media startup Ukufu, a AI-powered news content aggregator, is on a rapid rise with more than 50,000 users downloading the Android to stay up to date with what’s happening in the world.

Founded by Kevin Garber in 2019, Ukufu (pronounced oo-koo-foo), whose previous startup was the Twitter management platform Manageflitter, was inspired by Spotify, how it simplifies the music and Podcast experience, to create something similar for news.

“We then took a first principles approach to create a ‘Spotify for news content’. Ukufu empowers users to build their own uncluttered newsfeed, thus removing the inefficiency of needing to visit multiple destination websites and apps, Ukufu also provides an alternative to using Social Media,with all its distractions, to discover news content,” he said.

“Ukufu users build their own newsfeed by selecting the topics they want to follow, with our AI then taking care of the news content within the topics. The news articles are selected from nearly 1000 pre-qualified sources.”

‘Ukufu’ is a variation of the Zulu word ‘Ukufunda’, which means to learn, and Garber is on a fast learning curve alongside his users. The business took seed funding from local angel investors, and now has a global team of eight in Australia, Indonesia and Nepal.

“Surpassing 50 000 Android installs of Ukufu is an exciting milestone for our team, users, and investors,” he said.

“This achievement is another step for us towards the goal of building a sustainable business around our product. Content remains king on the internet, and all well executed products that help to simplify content for users, have a shot at success – Ukufu hopefully included.”

Part of the appeal of Ukufu is content organisation and sharing features.

“Users can share an article from anywhere on the web, or even share a Social Media post, directly into one of their Ukufu folders for later reference,” Garber said.

Garber is now turning his attention to launching a premium version as well as a B2B customisable one, as well as focusing on Ukufu’s relationships with publishers.

“We hope to contribute positively to the ongoing reinvention of the traditional media industry by offering media organisations access to new markets, as well as providing opportunities for them to monetize their content in novel ways,” he said.

Ukufu is available for iOS, Android and web at Ukufu.com.

Startup Daily editor Simon Thomsen spoke to Ukufu founder Kevin Garber on the Startup Daily show about the roll out.

Click on the link below to hear the interview.

You can turn into the Startup Daily show every weekday from 2-2.40pm on ausbiz.com.au, for the latest news in tech and startups.

If you can’t make it, then you can always catch up on what our guests had to say on demand via the ausbiz site. It’s free once you sign up.