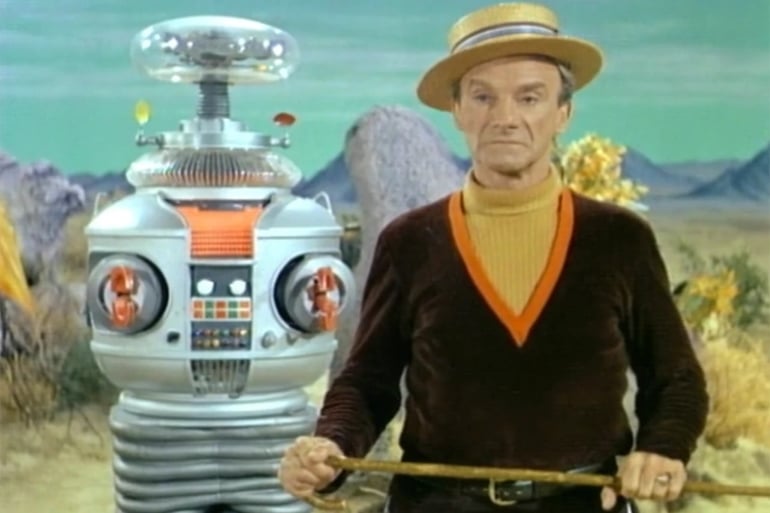 I like participating in outdoor endurance and adventure events for many reasons, not the least because they often involve solving problems and taking calculated risks based on partial information in a small team of high-achieving people who aren’t getting enough rest.

It’s no coincidence that “…solving problems and taking calculated risks based on partial information in a small team of high-achieving people who aren’t getting enough rest” is also a good description of my work as a startup advisor and early-stage investor.

One thing that happens — even with hundreds of other competitors following marked trails in an endurance event— is that people get lost.

It’s usually rugged bush, it’s tough to concentrate that hard for more than a few hours, and you have a lot of other things to think about. Sometimes you’re not actually lost but you feel lost, and that can be enough to get you making the wrong decisions about where to go next.

Like endurance events, when a startup team starts making wrong decisions about where to go next, issues can rapidly escalate, team members start disagreeing, and before you know it the business isn’t going to make it to the next checkpoint, much less the finish line.

But no situation is hopeless. You just need to know how to get ‘un-lost’. And the first step is to understand just how lost you are.

The Three Degrees of Lostness

I call this state of being “not lost” or, for the mathematically minded, “Zero Degree Lostness”.

But the moment you’re no longer sure of where you should go next, you enter a state of…

This is the least serious form of lostness (which is why it’s considered Lost In The First Degree).

The best response is simple: retrace your steps to the last point at which you were certain of your location, note the direction you’ve taken when you arrive, and make sure you choose an alternate path forward from that point.

Repeat until you choose the right path forward.

In startup land, you might be referring to a planning document or operating budget and find one or metrics has gone awry: perhaps a key competitor is driving up the cost of your search keywords, or lowered their price. Ruh-roh.

Some of the time, that’s how the trail pans out, and sometimes in startup land, a sense of urgency and the sunk cost fallacy effect can make you continue on into…

In adventure racing, Second Degree Lostness is most commonly caused by reacting inappropriately to a diagnosis of First Degree Lostness, though it is also sometimes caused by competitors who develop a mistaken belief they are lost, caused by external factors such as confusion over compass directions in the darkness, fatigue and lack of sleep.

Most often, Second Degree Lostness feels uncomfortable enough to most of us that we react quickly, cautiously, conservatively and correctly: we stop going forward.

In startups, Second Degree Lostness is that horrible feeling you get when you’ve been telling yourselves that the next release of your product is going to solve all those problems you’ve been having with acquisition, conversion and retention, until it doesn’t.

It’s also that feeling you get when you belatedly realise something’s been badly busted in your financial planning for some time and you’ve only just noticed it.

What you do next is absolutely critical.

If you choose to retrace your steps back to the last point you were certain you were on-plan, you have a decent chance of recovering, identifying the flaw in product/customer assumptions or operational plan, and making a graceful recovery.

Tracing your way back requires that you have accurate metrics to count on, and a clear history of the product, sales, marketing and operating decisions you’ve made in the past.

Didn’t worry about checking that your advertising analytics lined up with your conversion funnel analytics, your own platform’s reports, the payment provider’s and the accounts? Ruh-roh.

There’s really no good excuse for being in Third Degree Lostness, considering that you’ve passed through First and Second Degree Lostness to get here, and have been either too blithely unaware or foolishly over-confident to notice and respond appropriately.

Whether in the bush or a startup team, you still have to respond, and this time, your response determines either a second chance or certain doom. These are the ultimate stakes to play for — your team and your business depend upon getting it right.

If hubris or ignorance have carried you this far, the prognosis is not good, because the correct response when in Third Degree Lostness is to admit to that while you may have got yourselves into this mess, you are unable to get yourselves out of it alone. You need help from a third-party, whether that’s a search-and-rescue team in the bush or a trusted advisor in the startup world.

I might add there are just enough exceptions to this rule to prove it. One percent of the time, the third-degree-lost are stupid enough to continue on and they blunder into exactly where they’re meant to be.

I’ve had personal experience of this when, having got my group thoroughly and utterly third-degree-lost, I asked them to wait while I walked off into the thick scrub a few hundred metres for some privacy in order to sort out some digestive issues I’d been having.

There I was, pants down around my ankles, squatting in the bush, dreading going back to admit we were lost, when I heard voices, and another party of bushwalkers came past, following the trail we’d been trying for hours to find.

Thankfully the bush was so thick they didn’t see me only a few metres from the trail they were on. I quickly cleaned up, pulled up my shorts, jogged back to my friends, and led them to the trail.

How to avoid getting lost, how to recover, and how to win

Startups, like endurance racing teams, have plans. You might have a mind map, or a business plan, or a budget forecast.

One day, you and your co-founders will look up from something else you’ve been doing, and your sixth sense will be chiming in the background like the female ship’s computer voice repeating, “The ship will destruct in T minus 5 minutes…” only in your case the voice will be in your head and it will be repeating, “I think we’re lost. I think we’re no longer where the plan says we should be.”

You’ll check your plan, refer to your metrics, and sure enough: you’ll realise you’re off the beaten track, you’re no longer on-plan, and you’re lost.

Whether you correctly identify the degree of your lostness and how you respond determines whether you make it to the next checkpoint or to the finish line.

There’s just four things you need to do: