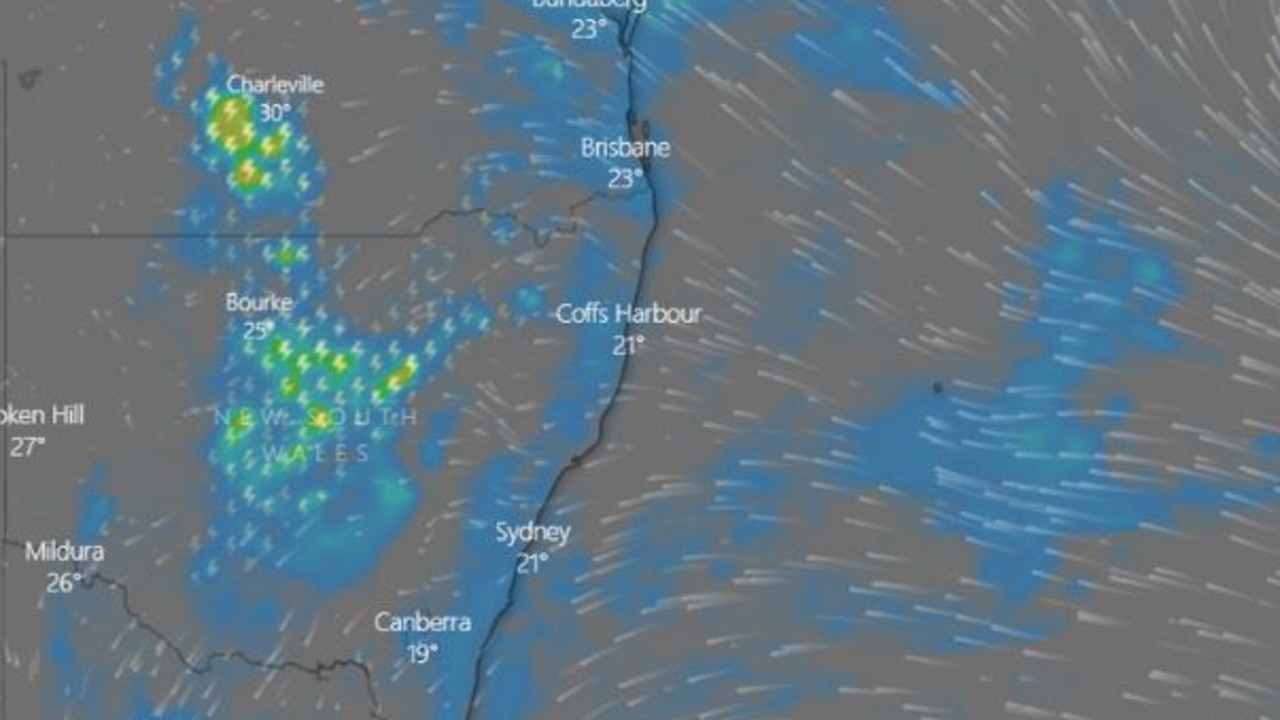 Sydney should get out and enjoy the weather this weekend because forecasts say it won’t be around for long.

Sydney is set to enjoy a brief reprieve from the unending rainy weather this weekend — but it won’t last very long.

After already reaching what would normally be a yearly rainfall in the first three months of 2022, Sydney had been hit by seemingly unending rainfall over the last couple of weeks. The good news is, we’ll get a very short break.

“It might still get a little bit wet today,” said Diwon Park from the Bureau of Meteorology (BOM). “But tomorrow we’ll probably see dry weather conditions, which continue on Monday.

“The current Easterly bringing all the showers is gradually weakening”.

So Sydneysiders will be looking to do the washing and make outdoor plans over the next couple of days before “the showers redevelop on Tuesday”.

“We have confidence about the shower conditions in the East, including Sydney, until Thursday,” Mr Park said.

“Beyond Thursday or Friday it’s a little bit uncertain.”

What does seem likely, however, is the chance of a soggy Easter — so you might want to plan the egg hunt for indoors.

In good news, despite a good possibility of rainfall dampening your long weekend plans, it shouldn’t be as heavy as Sydney has endured over the last few weeks.

“It probably won’t be as much rainfall though,” Mr Park said. “Probably a few millimetres, rather than bucket fulls as we’ve had in the last few days.”

It’s a welcome change in the forecast after the Nepean River in Sydney’s west experienced some of the worst flooding since 1988.

However, it may not be ending any time soon, with BOM predicting the May to July rainfall is likely to be above average for scattered across NSW.

Meanwhile, western NSW may not be so lucky, with BOM announcing a “severe thunderstorms warning across the west, with clusters of slow moving storms”.

They say that the main risk is heavy rainfall.

Originally published as Sydney to enjoy rain reprieve, but it won’t last for long