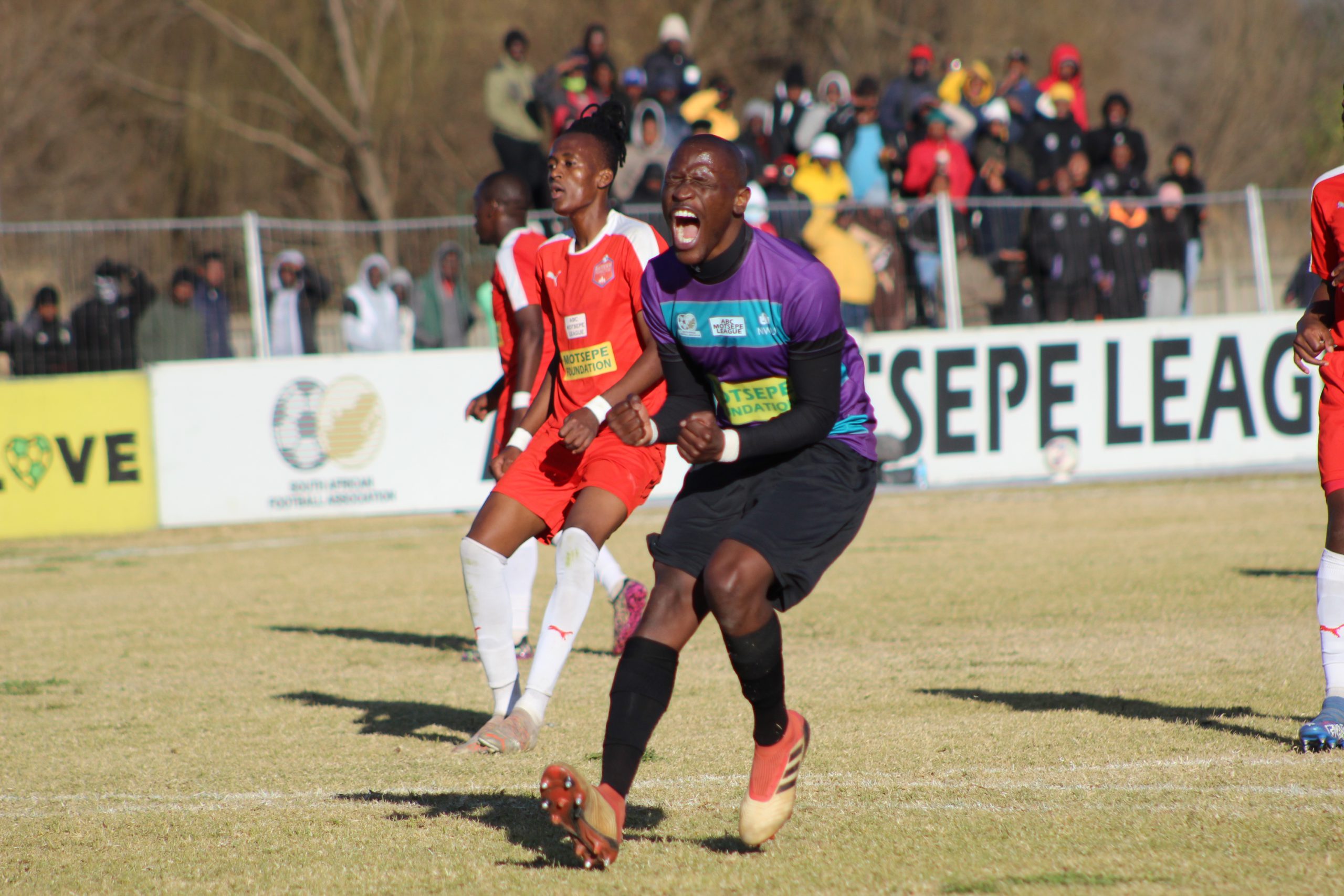 15 June 2022 – Western Cape side Zizwe United walked away with their first three points of the ABC Motsepe National   playoffs after they beat Dikwena United 2-0 in the opening match of the day.

The defeat means Dikwena United will automatically head back to the Free State after securing only one point from both of their group stage matches during the playoffs underway in Potchefstroom.

Magesi FC from Limpopo, who were the first team to register a win during the playoffs on the opening day on Tuesday,  walked away with a share of the spoils after a 2-2 draw with Spear of the Nation from the Eastern Cape. Magesi FC gave
away a late penalty to allow Spear back into the midday match that ended in a draw.

North West University stunned Sabie Bayner in the last match of Day 2 as they scored a goal late in the first half to secure all the points in their opening match.

Day three of the ABC Motsepe plays-offs will see the group stages conclude with another three matches to be played to determine the semifinalist of the tournament.

Spear of the Nation will take on Real Madrid in the opening match of the day at 9am, while North West University will entertain Summerfield Dynamos at 12h30.

The last match of the day will see Zizwe United taking on MM Platinum.

All group stage matches are live on Supersport Channel 202.