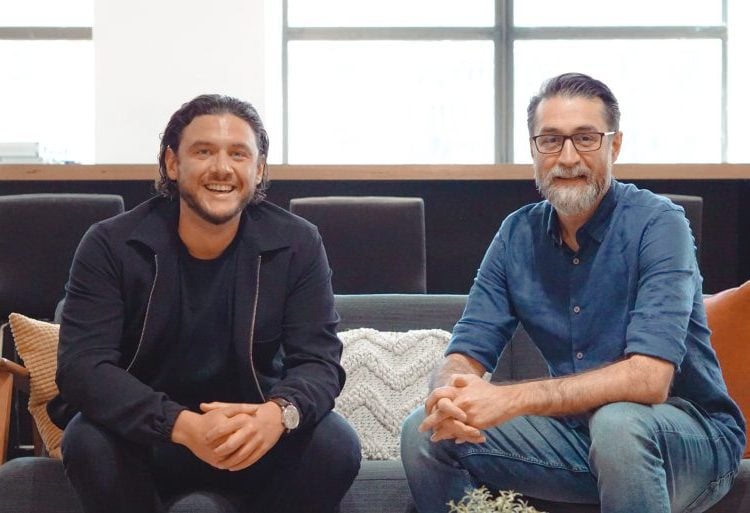 Early stage investment company Antler Australia recently backed 13 startups as part of its ongoing program to build great local tech companies. Over the next six weeks, Startup Daily will share the details of each venture in the “Antler Investor Memos” series.

You can also meet the founders on the Startup Daily show on ausbiz.com.au every Monday and Wednesday over the next six weeks.

This series is designed to give you a quick sharp understanding of the startups and people involved, with many seeking follow up capital following Antler’s initial pre-seed investment.

Despite the growth of data management software helping organisations navigate the new regulatory landscape, many still face an arduous process of evaluating numerous disparate tools to be compliant. Onqlave is empowering organisations to incorporate data privacy capabilities within their digital architecture.

In doing so, Onqlave addresses some of the hardest problems organisations face when storing and processing their consumers’ sensitive data on public clouds.

Unlike other similar businesses on the market, Onqlave takes an engineering approach to solving privacy needs by providing privacy-as-a-service. It ensures privacy and protection concerns can be addressed at the source of the data, not each application that leverages sensitive data, all while being available via a simple API integration.

Onqlave has received significant interest and support from industry experts and insiders. Among these parties, there is a collective agreement that not enough is being done to protect the sensitive data of consumers and the sole reliance on privacy protection is not possible with solely public cloud providers.

Antler’s investment will bolster engineering resources as Onqlave builds the beta version of its product.

“The validation from industry insiders that we are solving a business-critical problem is thrilling,” said Simon O’Keefe, co-founder and CEO of Onqlave.

“There simply is not enough being done to protect consumers’ sensitive data paired with an over-reliance on privacy protection via public cloud providers. We hope to fix that.

“Antler proved to be an important meeting ground of like-minded ambitious individuals readying to build companies to solve complex challenges facing our world. Matt and I immediately clicked at Antler with a shared interest within the privacy field and complementary skills to develop a privacy-as-a-service solution.”

Explore how Onqlave provides simple privacy as a service integration supporting businesses as they scale via the Antler Portfolio Reveal Platform.