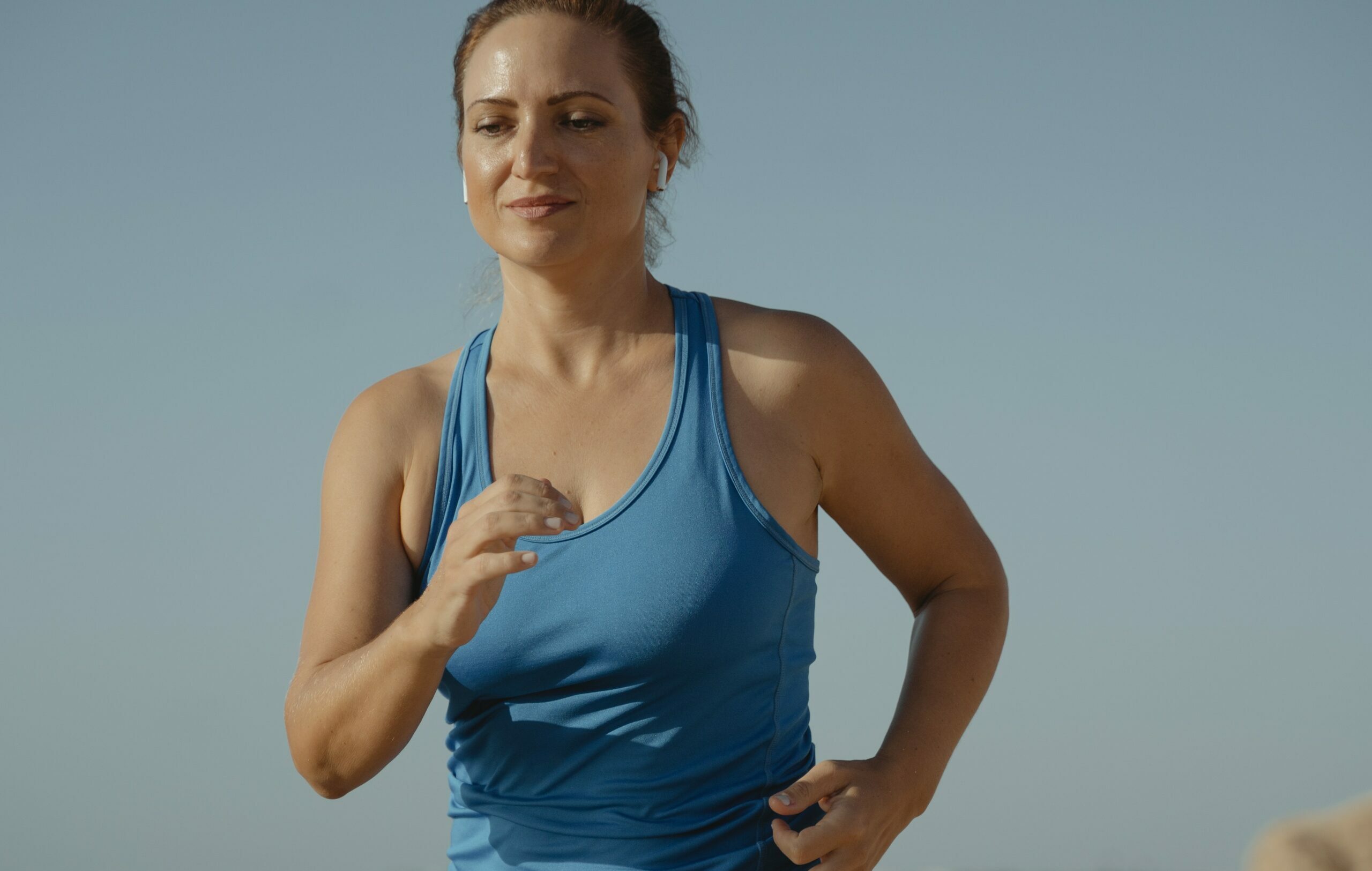 The Best Running Music to Add to Your Playlist

Savour your kilometres with these hit songs from the 2000s—but maybe leave your old mp3 player at home.

Whether you’re running outside or just hitting the treadmill, good music can often make the difference between a rave run and a blown goal. That’s why we’re putting together 90-minute playlists each month chock-full of songs with enough of a beat to keep you moving.

I don’t know about you, but it seems like every day the early 2000s are making a resurgence. Paris Hilton just got married. Cargo pants are back in style. Legally Blonde 3 is being made. Next thing I know, I’m going to be walking around in a Livestrong bracelet, drinking a Coca-cola Light while I text on a Motorola Razr about the latest episode of LOST. We are somehow living through the year 2007 a second time.

This thought was set off by Jack Harlow’s recent single “First Class,” which samples Fergie’s 2006 hit “Glamorous” and recently blew up on TikTok (not MySpace as it would have back in the day). While listening to that song on Spotify (rather than the downloaded mp3 on my clip-on iPod Shuffle), I thought, “Why not do a 2000s flashback for this month’s running playlist?” And so I give to you, the quintessential running playlist featuring only songs that hit the charts from 2000 to 2009. Michelle Branch. Destiny’s Child. Ne-Yo. Cobra Starship. The gang’s all back together again, just like at the VMAs twenty years ago.

With the weather getting cooler and the crisp winter air starting to sneak in, many of us are venturing indoors to make use of gyms and treadmills to get our kilometres in. Why not pop in your headphones and listen to some vintage Katy Perry and Rihanna to make it a bit more enjoyable? Perhaps you can ditch the Juicy tracksuit, extra-large basketball shorts, and cheetah sweatbands for the sake of modernity—but the jams still slap like they used to. And if you’re one of our Gen Z readers who didn’t get to listen to Fall Out Boy on the first go around, you are certainly in for a treat.

So put in your AirPods (not your corded headphones from 2008), throw on some sneakers, and give this playlist a try. After all, in the words of NSYNC, “It’s gonna be May.”