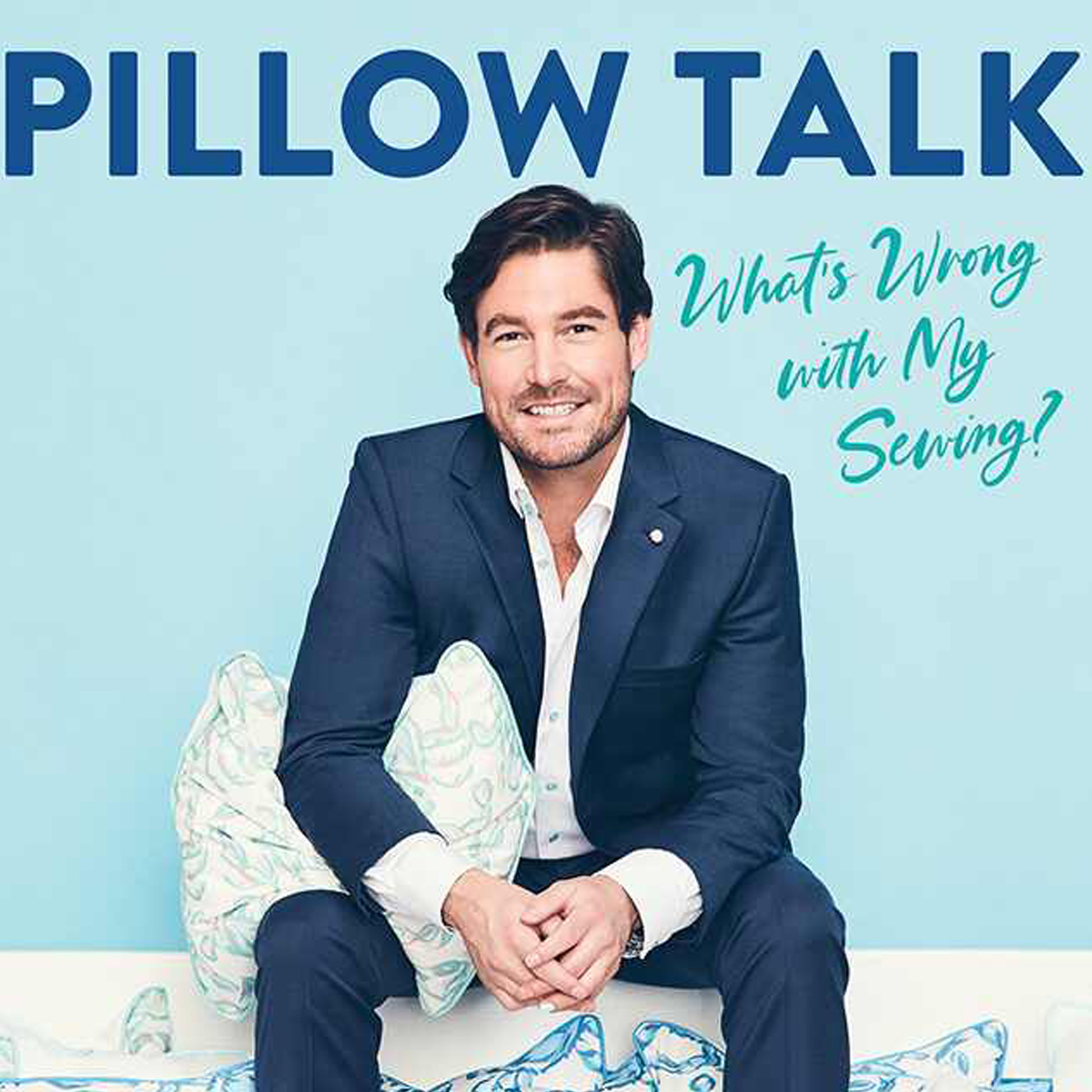 Before getting together with his current girlfriend, Summer House‘s Paige DeSorbo, Craig dated Natalie Hegnauer. And like his relationship with Naomie, an argument between the two—involving cast member Madison LeCroy—put the nail in the coffin of their romance. (Craig’s castmate Madison had a famously complex and ultimately doomed relationship with Craig’s good friend and co-star Austen Kroll.)

“When I left to film Winter House in January 2021, we were still together, and despite rumors that I had started seeing Paige DeSorbo, nothing happened between us. However, I was also upset when I heard that she had had dinner with Madison while I was filming in Vermont, given that Natalie knew full well how I felt about Austen’s ex,” he wrote.

“So when I returned, we both agreed that the relationship wasn’t working anymore. What had happened between us during quarantine just couldn’t last in the real world, and while that is unfortunate, I don’t regret a moment of it.”