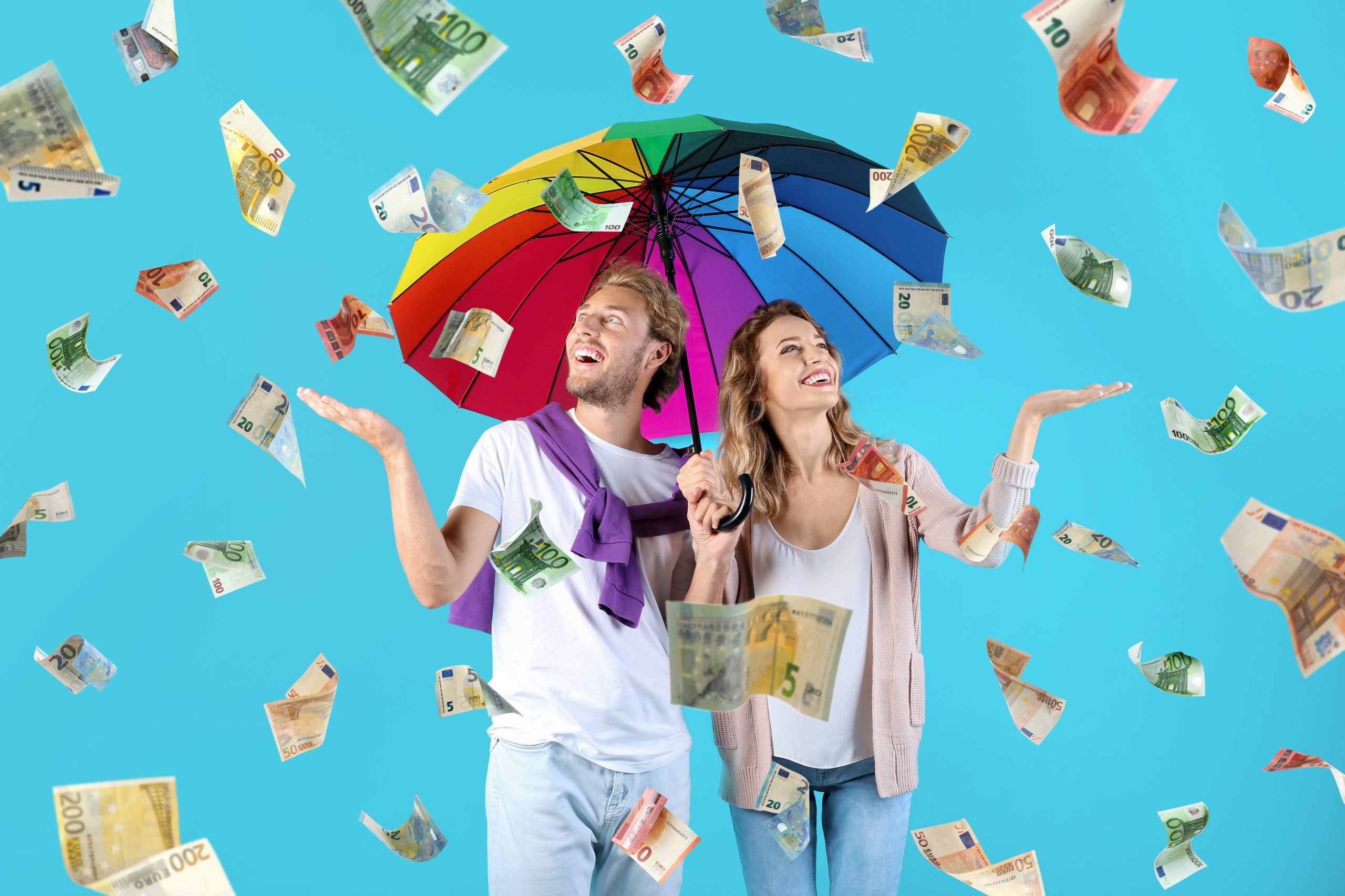 When Josh Frydenberg says his key cost-of-living budget measures are “temporary” and “targeted”, he’s precisely right, though the reasons are more opportunistic than he’d spruik publicly.

He says it’s all about giving help when it’s needed while not baking in long-term spending.

But actually, and equally, the measures are aimed squarely at the imminent election, and firmly directed to purchasing votes. If money talks, the government has taken up the megaphone.

This is a budget for the instant – unashamedly an election bribe, and unconcerned when that involves pursuing some poor policy.

The halving of the fuel excise for six months is a large enough cut for motorists to notice. The change will start to flow through in the next fortnight.

Never mind experts who argue this is a bad move on revenue, environmental and equity grounds. At least the designated end point avoids the problem John Howard created in 2001, when he froze excise indexation indefinitely and it took many years for a government to have the gumption to restore it.

The one-off handout of $420 for more than 10 million low- and middle-income earners tops up the LMITO offset they’ll get when they submit their tax return from July 1. But there is no LMITO after that.

The government desperately needs older voters to stick with it to have a chance of survival. So, pensioners will get a one-off extra payment of $250 within weeks.

To cover all bases, and minimise complaints that some people have missed out, the payment will also go to carers, veterans, the unemployed, eligible self-funded retirees and concession card holders.

For voters concerned about debt and deficit – the Liberal mantra of the old pre-COVID days – the forecast deficit of $78 billion for the coming financial year is just over $20 billion better than forecast in the December budget update. The peak for net debt is expected to be in 2026.

The government will rely on its fiscal and job numbers to argue its economic credentials in the campaign for the May election, the date for which Scott Morrison will announce shortly.

The government can reasonably boast about its record on jobs, with unemployment, now 4%, set to fall to 3.75% within months. JobKeeper preserved jobs (although a lot of money was wasted in the process because of the design of the scheme) and the economic recovery has been strong.

But the budget outlook on wages is a more problematic story. Inflation (after a sharp spike) is forecast to be 3% in 2022-23, with the estimated rise in wages just above it, at 3.25%.

That means, for many people, keeping up with cost-of-living increases will be a close run thing, or not achievable, despite the budget’s temporary handouts.

The government has thrown everything into this budget in the way of election sweeteners.

But how much impact will the sugar have on the intentions of voters who, according to the last Newspoll, have the Coalition trailing Labor 45-55%?

Labor can neutralise some of the budget’s impact by embracing the handouts (the pensioners and beneficiaries will have received theirs before the election anyway).

That’s in line with Albanese’s small target strategy and desire to divert the campaign argument onto other issues.

But the budget and the economy – the government’s preferred ground – will dominate the political discussion over the next few days.

Scott Morrison will be looking for some “bounce” from the budget and this is important in the short term.

If he can peg back Labor’s lead, that will change the atmospherics as the formal campaign starts.

Sometimes budgets give a bounce, often they don’t. It’s hard to see how the government could have done much more to pump air into this balloon.

The big question is whether, despite the handouts and the generally favourable economic conditions, people will continue to feel financially pressed and politically out of sorts with the government – and the PM in particular.

This article is republished from The Conversation under a Creative Commons license. Read the original article.