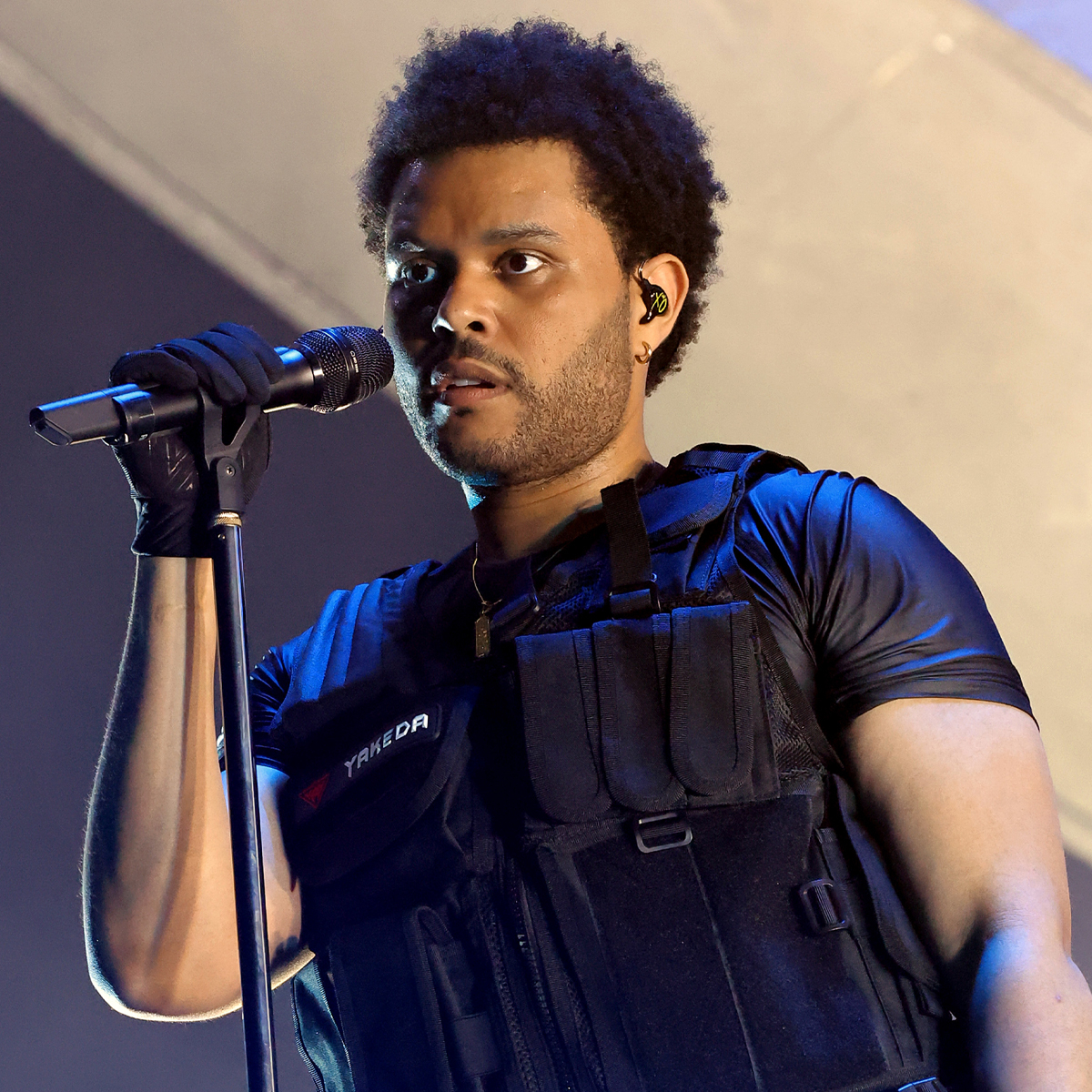 The Weeknd has been forced to take the rest of the weekend off.

On Sept. 3, a day after performing a first, sold-out show in Los Angeles, the “Blinding Lights” singer abruptly ended his second concert at the city’s SoFi Stadium, announcing he had lost his voice.

“I can’t give you the concert that I want to give you right now,” The Weeknd told the crowd, as reported by NBC 4 Los Angeles. “I’m gonna make sure everybody’s good. Get your money back.”

Later that night, The Weeknd took to Twitter to further explain the situation, and vowed to make it up to his fans.

“My voice went out during the first song and I am devastated,” he wrote. “Felt it go and my heart dropped. My deepest apologies to my fans here. I promise I’ll make it up to you with a new date.”