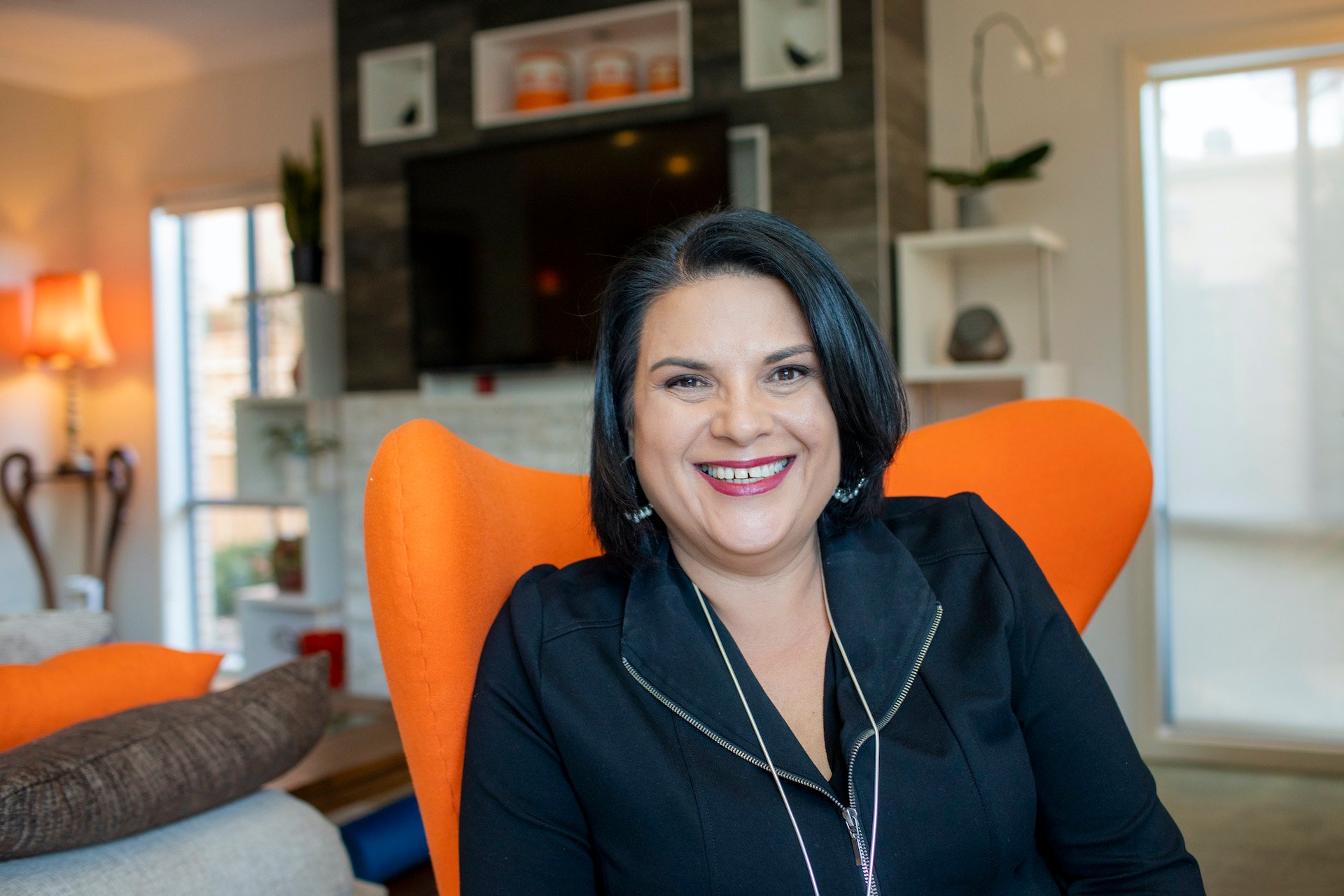 Every week on the Startup Daily TV show, we talk to more than two dozen founders, CEOs, investors and experts about what’s happening in tech.

Now you can catch the best of the show with the weekly podcast, SUDS.

The big tech news this week involves expat Australian entrepreneur Domm Holland and the failure of his Stripe-backed payments startup, Fast, in just 3 years, despite having raised US$100 million just 12 months ago.

The company was reportedly burning through US$10 million a month

Meanwhile, the world’s richest man, Elon Musk, is spending up big on Twitter, taking a 9.2% stake and a seat on the board ahead of a potential showdown with the social media site’s CEO Parag Agrawal.

On the Startup Daily TV show this week, we looking at funding female founders, with Lauren Fong from Auckland-based VC Icehouse Ventures talking about its $20 million ArcAngels Fund II, which will invest exclusively in female-founded and led ventures.

There’s also crowdfunding coming for women with PledgeMe Australia rebooting and rebranding as Microwd, focusing on CSF campaigns for female founders. Megan Owen from Findley Capital joined us to explain why.

Finding somewhere to live can be a challenge, especially for older women and Melbourne startup The Room Xchange is hoping to fix that. Founder Ludwina Dautovic joined us to explain how the platform helps find the right housemate and its new ID verification.

And Thankyou founder Daniel Flynn has a new campaign focus when it comes to philanthropy. He joined us to explain “Donor Dysfunction” and how he’s changing things, including at his social impact venture.