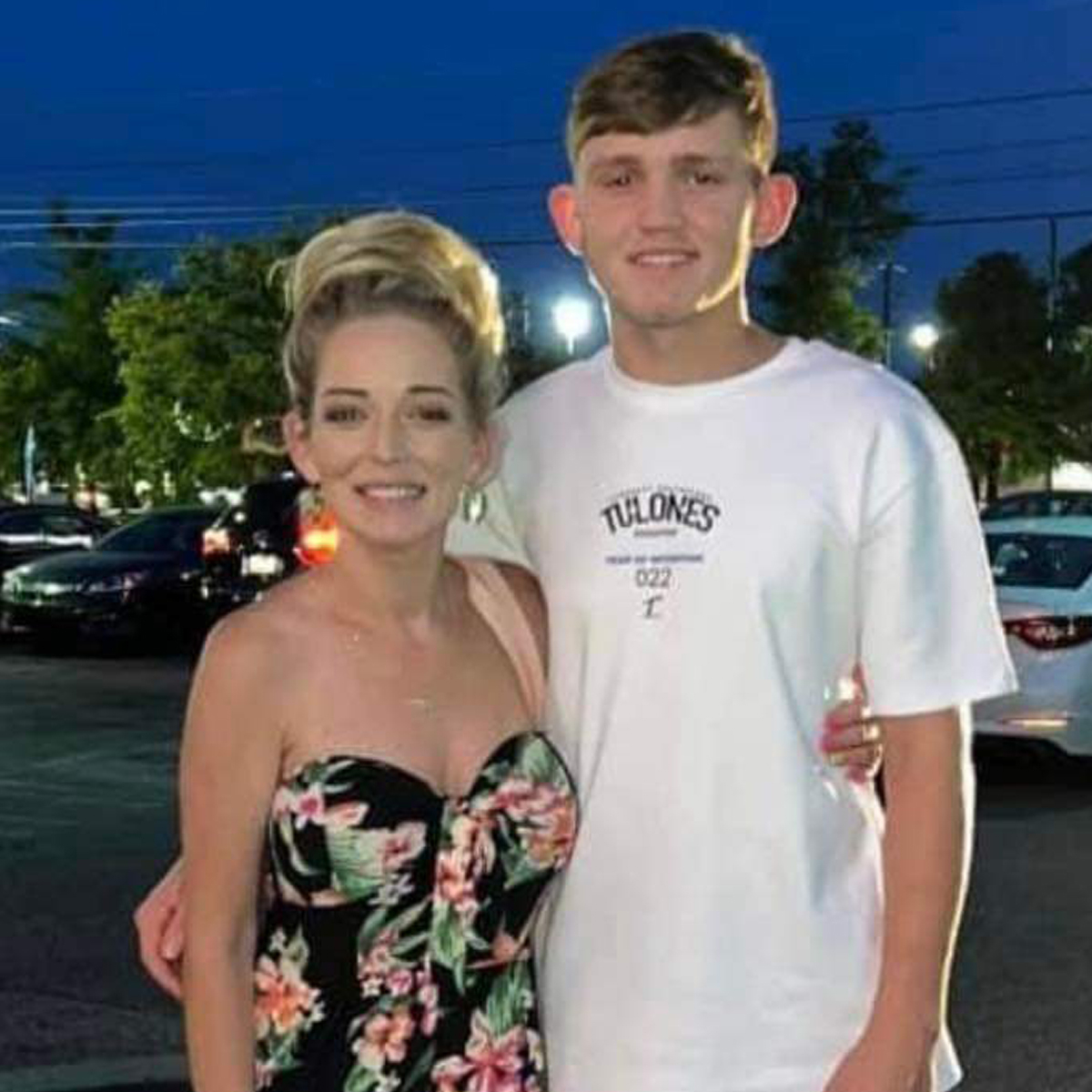 TikTok star Ophelia Nichols says she’s feeling “grateful, but not happy” that a suspect has been arrested in connection with her late son’s murder.

Randon Lee was shot dead at a gas station in Prichard, Ala. last June, one day before his 19th birthday. On Aug. 18, the suspect, Reuben Gulley, 20, was arrested and jailed on a murder charge, Mobile County Sheriff’s records show. According local Fox affiliate WALA-TV, he surrendered himself to police. The outlet said that a judge has denied him a bond and that the suspect is due to be arraigned next week.

She captioned her clip, “Grateful, but not happy.”

Ophelia said that when she saw the suspect’s mug shot, she thought to herself, “My goodness. He’s just a baby.” She added, “That just made me think, within 11 seconds, he made a decision to just throw his life away. And there’s one thing that he and my baby child had in common, and that was that they both have a mother that would do absolutely everything for them. I’m sure they have that in common.”