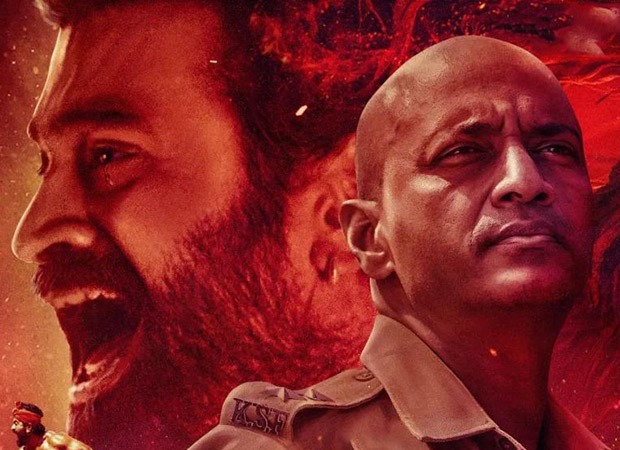 The makers of KGF and Salaar released the trailer of their next movie titled Kantara  starring Rishab Shetty earlier today, ahead of the film’s release later this month. Going by the visuals, the movie promises to be an intense and exciting drama set against the rural backdrop of sandalwood smuggling.

Trailer of Kantara: Rishabh Shetty gets caught in the crossfire between superstition and the supernatural

A source close to the film said, “The background music of Kantara is created keeping in mind that it is expected to bring together a tale of myths, legends and superstition. The lead protagonist, Rishab Shetty is given a menacing look. To add to the character, he is seen sporting a thick moustache and beard.” The trailer takes off with a story of a king who gave a piece of a land to the forest tribes. The great battle and the drama begin when a group of police officers threatens the sheer belief of villagers where their legends claim that a deadly curse will unleash when they are harmed.

Shot across uniquely rugged landscapes and the hinterland of Coastal Karnataka, the story also involves sacred customs and traditions, hidden treasures and generational secrets. It also has an element of local sports and folklore involved in it. “The trailer deeply epitomizes, how mythical and super natural elements can come together to create fear in people’s minds. Its unique pace is to keep the viewer hooked until the mystery surrounding the forest is uncovered. The trailer aims at encapsulating raw fear as each character faces their own demons and also gives a sneak peek into spectacular action sequences. As for the character of Rishabh Shetty, he seems to be fighting a dual battle when he is caught in the crossfire of superstition and the supernatural and reason and practicality on the other hand,” added the source.

Kantara is directed by the lead Rishabh Shetty. Sapthamy Gowda will play the feisty female lead along with Kishore, Pramod Shetty and Achyuth Kumar in pivotal roles. It is produced by Vijay Kiragandur under the Hombale Films banner. The music for the movie has been given by B Ajaneesh, Loknath, and cinematography has been done by Arvind S Kashyap.

Kantara is only being released in the Kannada language in cinemas on September 30 as a Dussehra special release. The makers are considering the option of dubbing the same in other languages as well. For the OTT platforms, the deal hasn’t been disclosed yet.

Also Read: After the success of French Biriyani and Bheemasena Nalamaharaja, Amazon Prime Video to release the Kannada film Mane No.13